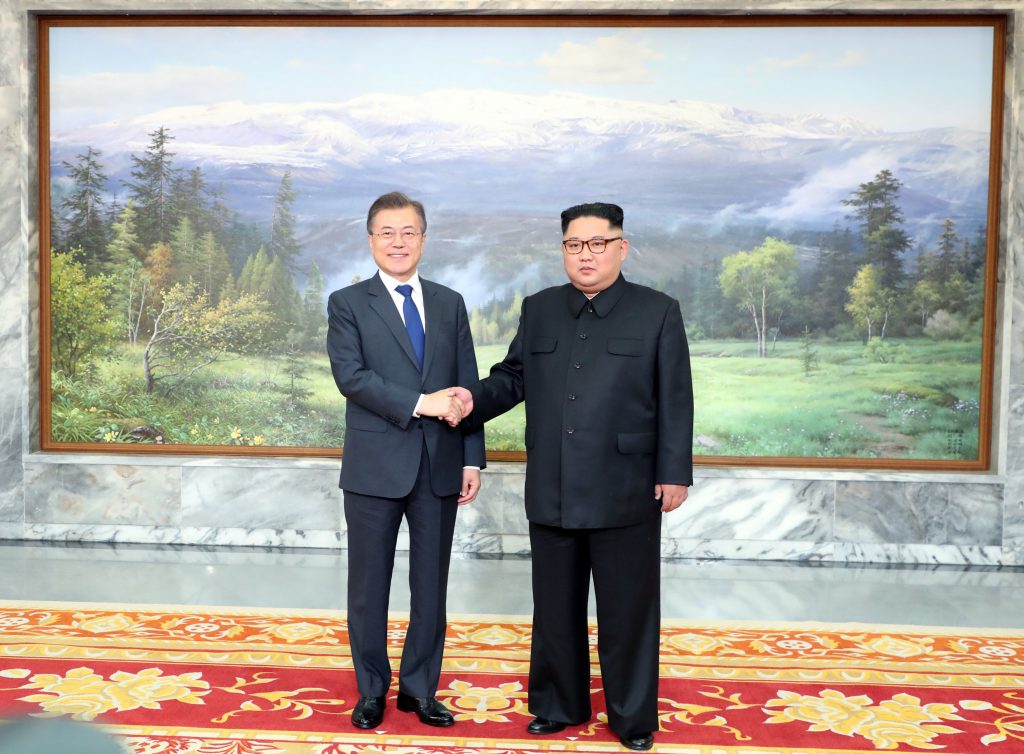 South Korea said on Friday it will dispatch a special envoy to the North Korean capital on September 5 to discuss the timing of a summit between the two countries’ leaders expected to take place later in the month.

The first meeting between South Korean President Moon Jae-in and North Korean leader Kim Jong Un in Panmunjom in April was the high point of a remarkable thaw in ties after more than a year of rising tension and fears of war over the North’s development of nuclear weapons and ballistic missiles.

At that meeting, they agreed that Moon would visit the North’s capital in the autumn, though the pair met again in May in an unannounced meeting, also in Panmunjom.