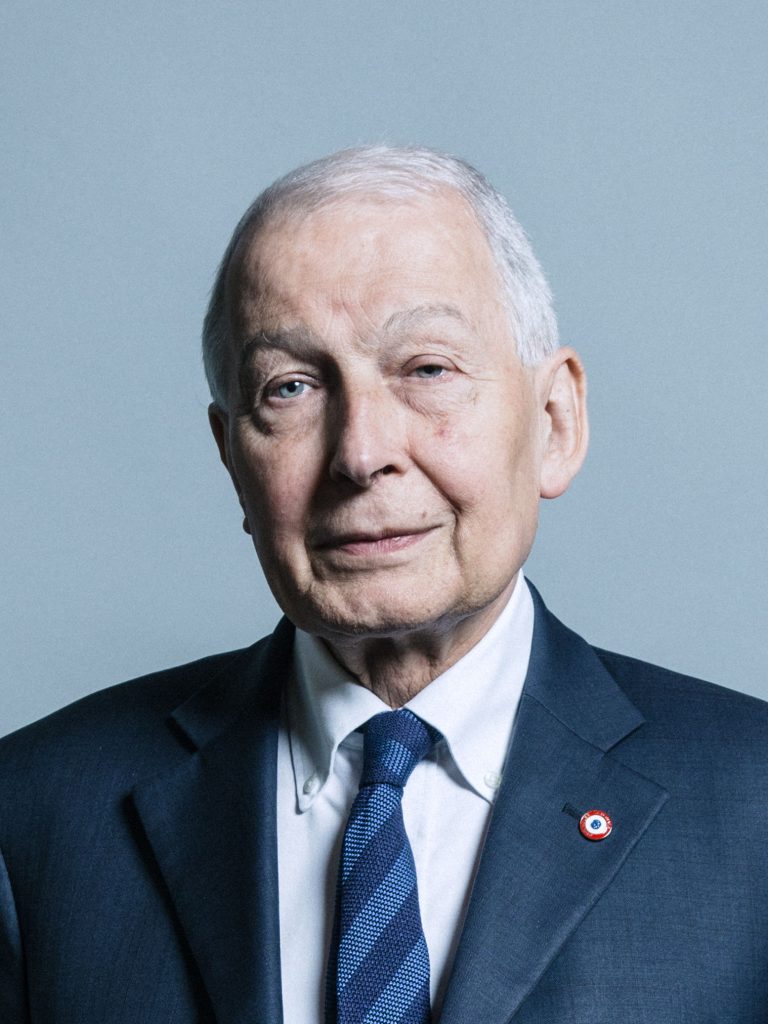 One of the longest-serving lawmakers in Britain’s opposition Labour Party has attacked its leadership for becoming “a force for anti-Semitism” and said he will no longer vote with the party in parliament.

Frank Field, 76, who has represented Birkenhead in northwest England since 1979, said on Thursday he would now sit as an independent Labour member of parliament due to anti-Semitism and “intolerance, nastiness and intimidation” within the party.

“Britain fought the Second World War to banish these views from our politics, but that superhuman effort and success is now under huge and sustained internal attack,” he wrote in a letter to the party’s chief whip, a lawmaker responsible for making sure members of Parliament vote in line with the party’s position.

“The leadership is doing nothing substantive to address this erosion of our core values. It saddens me to say that we are increasingly seen as a racist party.”

Since unexpectedly becoming Labour leader in 2015 after decades spent on the left-wing fringes of the party, Corbyn has repeatedly faced accusations of turning a blind eye to anti-Semitic comments in the party and among groups he supports.

Earlier this week, Britain’s former Chief Rabbi called Corbyn an anti-Semite and said comments about Zionists he made five years ago were the most offensive by a senior U.K. politician in half a century.