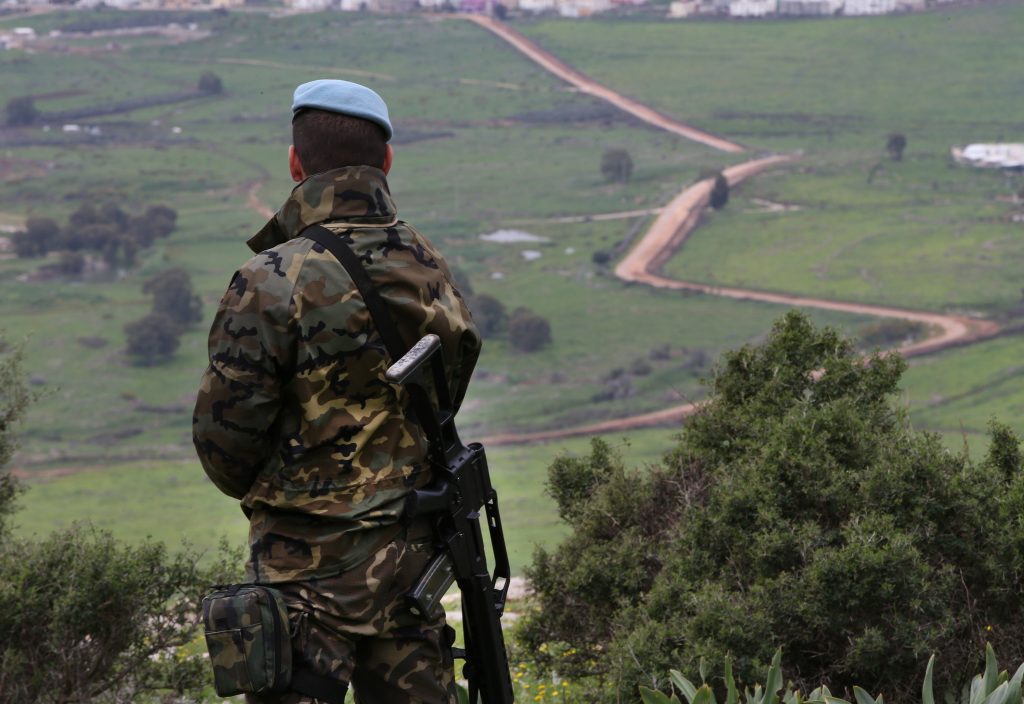 The U.N. Security Council is warning that violations of the ceasefire agreement between Lebanon and Israel could lead to a new conflict and is urging international support for Lebanon’s armed forces and their stepped-up deployment in the south and at sea.

The council’s warning against “a new conflict that none of the parties or the region can afford” came in a resolution adopted unanimously Thursday extending the mandate of the U.N. peacekeeping force in southern Lebanon until Aug. 31, 2019.

The French-drafted resolution also stresses that all countries are required to prevent the sale or supply of weapons to any individual or entity in Lebanon not authorized by the government or the U.N. mission known as UNIFIL — an implicit criticism of the suppliers of weapons to Hezbollah terrorists.