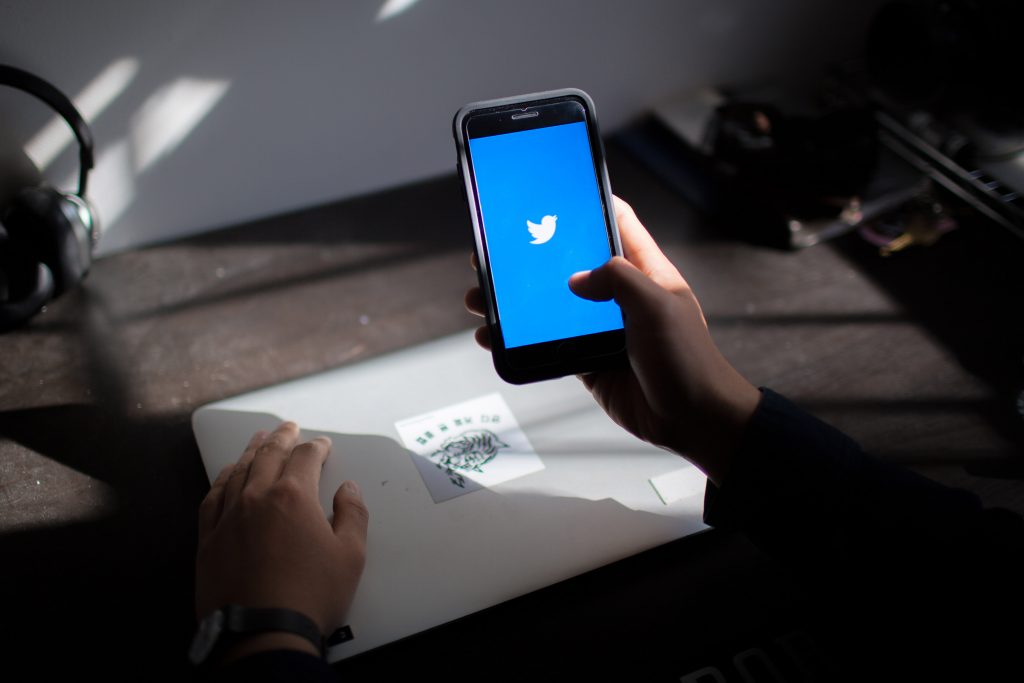 Twitter said Thursday that it would begin requiring some organizations that purchase political ads on topics such as health-care reform and immigration to disclose more information about themselves to users, part of the tech giant’s attempt to thwart bad actors, including Russia, from spreading propaganda ahead of the 2018 election.

The new policy targets promoted tweets that mention candidates or advocate on “legislative issues of national importance,” Twitter executives said in a blog post. To purchase these ads, individuals and groups must verify their identities. If approved, their ads then would be specially labeled in users’ timelines and preserved online for the public to view. And promoted tweets, and the accounts behind them, would be required disclose the name of the actual organization that purchased the ad in the first place.

Twitter’s changes come in response to the 2016 presidential election, when agents tied to the Russian government took to major social media sites, including Facebook and Google, to spread disinformation and sow social unrest in the United States. Facebook earlier this year unveiled a similar repository that includes ads about candidates as well as national political issues. Google unveiled its hub this month, but the search giant saves only copies of ads about national political officeholders and candidates. Lawmakers had pressured the companies to make such changes through earlier threats to regulate.

But the efforts haven’t prevented further manipulation online: Twitter, for example, said in August it had removed more than 200 accounts from its site for engaging in “coordinated manipulation,” some with ties to Iran. To that end, Twitter chief executive Jack Dorsey and Sheryl Sandberg, Facebook’s chief operating officer, are set to testify about efforts to prevent similar abuse at a Senate hearing next week. Google has been invited but has not committed to sending Larry Page, the chief executive of the search giant’s parent company, Alphabet.

Twitter will treat and cache issue ads similarly to how it began labeling ads purchased by federal political candidates and making digital copies available for the public to view earlier this year. The new rules conform to Dorsey’s previously stated vision to add more context around tweets so that users can “make judgments for themselves” about the nature of the content they consume, he told The Washington Post in a recent interview.

A key area where Twitter differs from Facebook is that it will allow some large news organizations to seek exemptions from disclosures surrounding issue ads. In contrast, Facebook labels promoted stories about topics such as gun control as political, a move that has drawn sharp opposition from publishers who belong to the News Media Alliance, an advocacy group that says it represents more than 2,000 outlets. The group has said that Facebook’s system was troubling because it is “improperly characterizing such news coverage as political advertising.” (The Washington Post has a seat on the alliance’s board of directors.)

Twitter’s system instead carves out news organizations that meet certain criteria. They must not be primarily driven by user-created content or aggregation, for example, and they must have at least 200,000 monthly unique visitors online in the United States. Those exempt also can’t be “dedicated to advocating on a single issue,” Twitter said in a blog post. But that, too, may not be without controversy: The rules may spare major national newspapers from being included in Twitter’s ad archive, but they could allow heavily partisan media sites with large followings to similarly skirt disclosure.