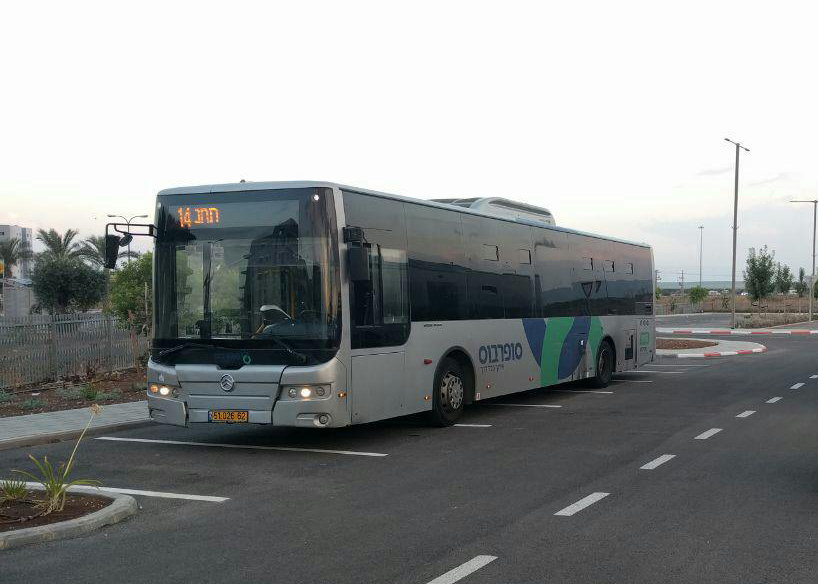 The labor union of public transportation drivers plans to strike on Sunday, September 2, the first day of the new school year. This strike will potentially affect thousands of students making their way to school.

The cities affected will include parts of Yerushalayim, Netanya, Afulah, Beit Shemesh, Teveria, Beit Shean, Migdal HaEmek and the Gush Etzion Bloc, among others.

The organization represents drivers in Superbus and Egged Ta’avura, a subsidiary of Egged. The drivers say the companies have failed to honor agreements to raise wages to companies other than Egged. Only Egged drivers received a rise to NIS 43 per hour, while the government had approved the rise to all companies.