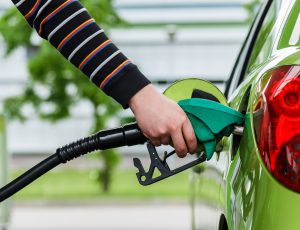 New Jersey Gov. Phil Murphy’s administration says it’s hiking the state’s gas tax by 4.3 cents a gallon — over 10 percent — to 41.4 cents, saying it was the result of a requirement under a 2016 law enacted under his predecessor, Chris Christie.

The previous law merely calls for a steady revenue stream to support the $2 billion a year fund for road and bridge work.

It’s the second time since 2016 the gas tax has gone up. Before that the rate hadn’t risen in three decades.

Figures from the conservative-leaning Tax Foundation show that the change means New Jersey will go from the eighth-highest gas tax in the country to the fifth.