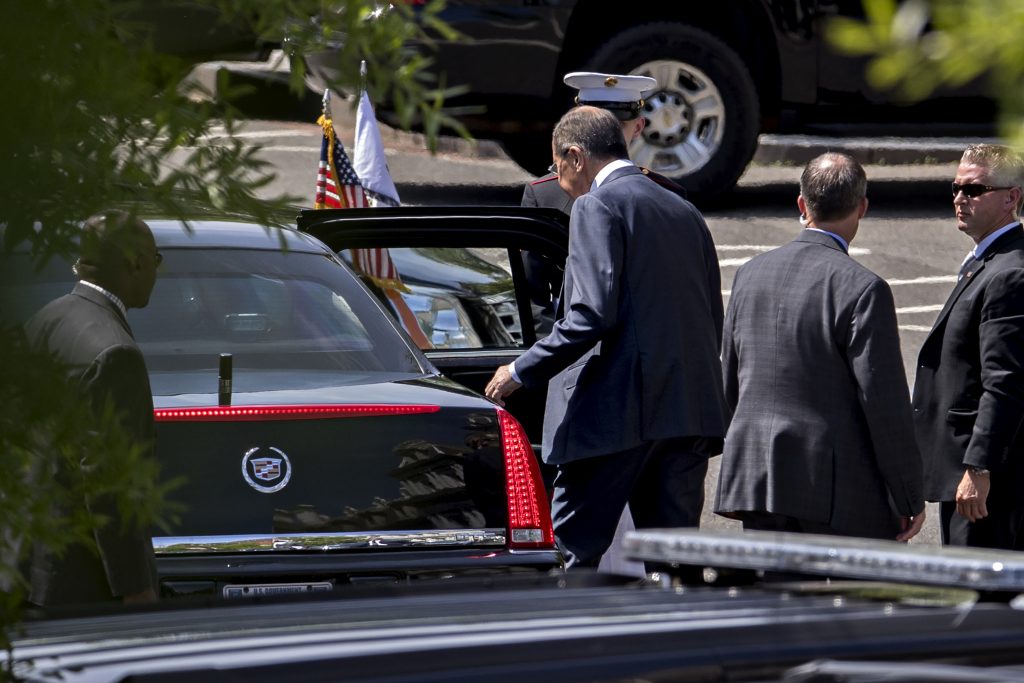 A senior Russian diplomat said that Moscow is working on a meeting between Russian Foreign Minister Sergey Lavrov and U.S. Secretary of State Mike Pompeo.

Ministry spokeswoman Maria Zakharova told reporters Thursday that Moscow and Washington are discussing a possible meeting at the U.N. General Assembly in New York next month but that they haven’t agreed on the time or agenda yet.

Reacting to earlier reports that Pompeo was seeking a meeting with Lavrov, Zakharova said “there’s no sensation about it” and called a possible meeting part of “regular discussions on the sidelines of the UNGA.”

While President Donald Trump has sought closer ties with Russian President Vladimir Putin, his administration has intensified economic pressure on Moscow, which is bracing for a fresh round of economic sanctions next month.