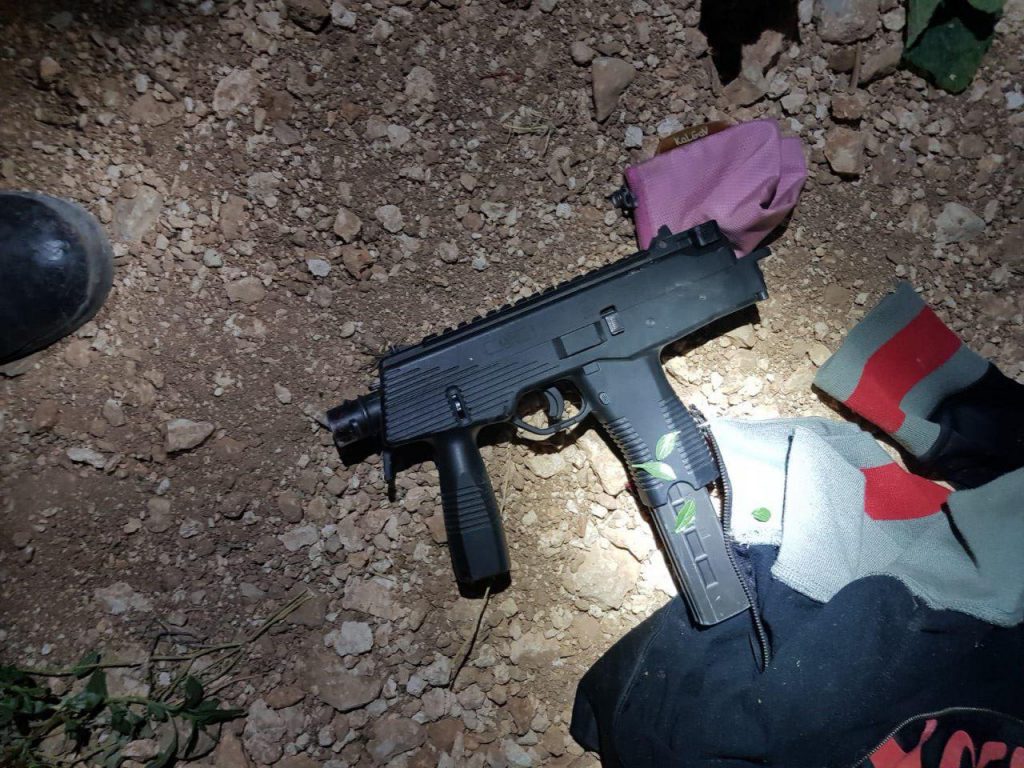 A special unit established by the IDF and Israel Police to prevent theft of weapons from IDF soldiers last week arrested a number of Israeli civilians who worked with rogue soldiers to steal weapons from the IDF. The thieves were caught due to the efforts of the unit, the IDF said in a statement.

The unit, which was established in May, includes 20 police and IDF officers, and is headquartered at an army base in the center of the country. The unit is able to utilize information collected by both police and the IDF, as well as the Shin Bet, in its war against weapons thieves. As an undercover unit, all members of the team operate in civilian wear, and they do not use equipment that can be identified with the IDF or Israel Police.

“We have, in the short space of time that we have been operating, conducted many operations,” one of the officers in the unit told Maariv. “Ninety percent of the weapons thieves are civilians, sometimes receiving assistance from soldiers, and sometimes not. The walls between the different services in the past have made it difficult to do this work. With the new unit, the questions of who is to do what and who is responsible for what have now been eliminated.”

According to a report by the State Comptroller’s Office there was a 200-percent increase in grenade thefts in 2016, with much of the theft going on in the Arab sector, mostly for criminal purposes. “We cannot accept a situation in which weapons are used to harm Israelis instead of protecting them,” the officer said. “This is why joint cooperation on this matter is so important.”