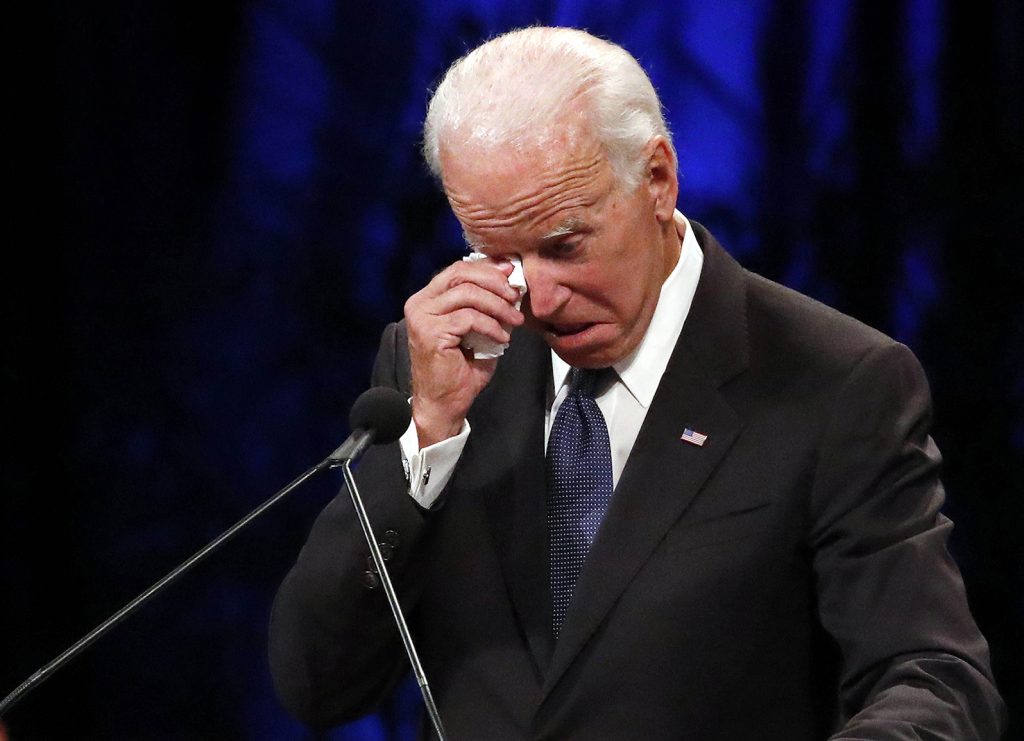 A former vice president, and other friends remembered Sen. John McCain as a “true American hero” — and a terrible driver with a wicked sense of humor and love of a good battle — at a crowded church service Thursday for the maverick.

Addressing an estimated 3,500 mourners, former Vice President Joe Biden recalled “the sheer joy that crossed his face when he knew he was about to take the stage of the Senate floor and start a fight.”

Biden, a Democrat who was among the fast friends the Republican senator made across the aisle, said he thought of McCain as a brother, “with a lot of family fights.”

The service brought to a close two days of mourning for the six-term senator and 2008 GOP presidential nominee in his home state. A motorcade then took McCain’s body to the airport, where it was put aboard a military plane that took off for Washington for a lying-in-state at the U.S. Capitol on Friday, a service at the Washington National Cathedral on Saturday, and burial at the U.S. Naval Academy in Annapolis, Maryland, on Sunday.