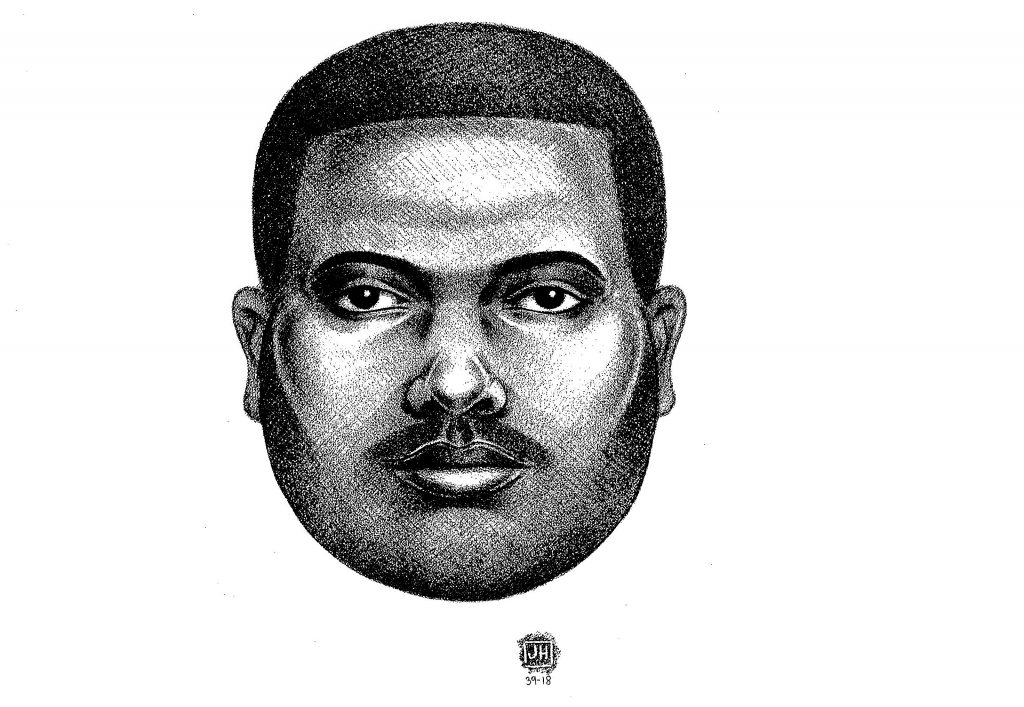 After three incidents where the assailants impersonated police officers and made off with cash from the victims, NYPD in Queens has asked the public for assistance in their search for the perpetrators.

From July 7 until July 22, two suspects approached their victims and asked to be shown identification. When they took out their wallets to produce the ID, the impersonators grabbed the money and fled in a dark four door Toyota Prius sedan. In one incident, the victim was dragged and suffered abrasions to his lower extremities.