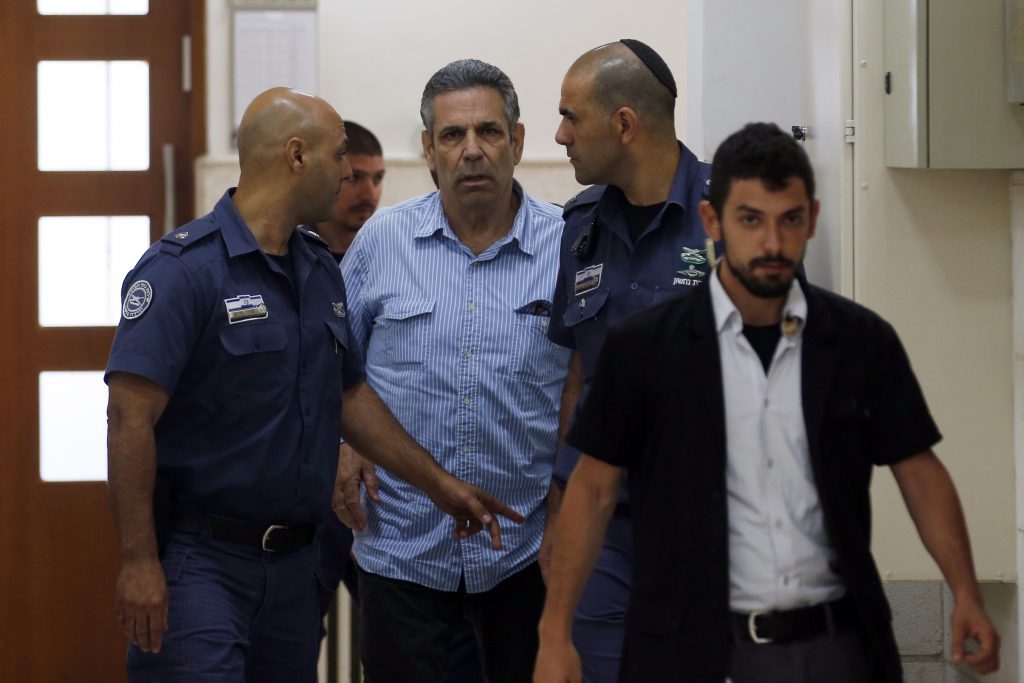 Iran’s intelligence minister has boasted on state TV about his country’s successful recruitment of a former Cabinet-level official from a “hostile” country, signaling Tehran’s first acknowledgment of compromising an arrested Israeli official.

Speaking on state TV late Tuesday, Mahmoud Alavi claimed his agency had a “member of the Cabinet of a hostile country” in hand.

He did not name the country or individual, but said it showed “the counter-espionage sector of the Intelligence Ministry is one the most powerful among world’s intelligence services.”