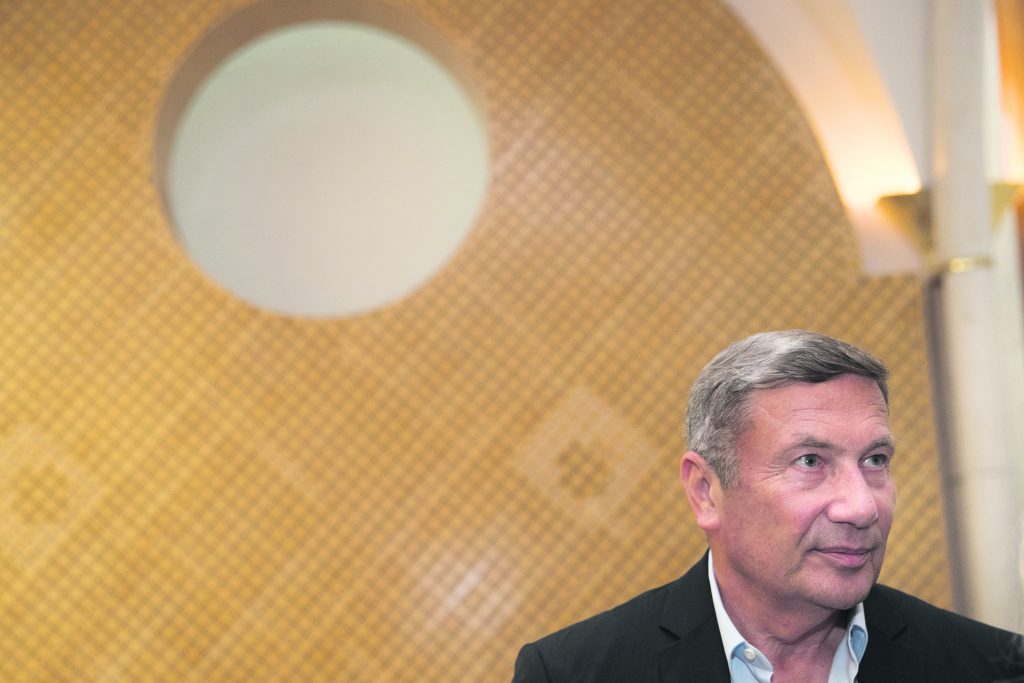 The High Court Wednesday increased former tycoon Nochi Dankner’s prison sentence to three years after rejecting his appeal against his conviction for securities fraud related to the IDB group he once controlled.

Dankner, 63, was found guilty in 2016 of manipulating his company’s shares ahead of a planned stock issue and was sentenced by a Tel Aviv district court to two years behind bars.

The High Court rejected his appeal against the conviction and the sentence, and accepted a prosecution request for a heavier prison term, court documents showed.

He was ordered to report to jail on Oct. 2.

Dankner was once one of Israel’s most powerful and popular businessmen. He controlled the IDB holding company, and was widely credited with helping Israel’s economy in the early 2000s during the Palestinian mini-war.

But he lost his business empire in the global financial crisis that began in 2007. At one point, Dankner’s companies included Shufersal, Cellcom, Maariv and Israir airline.

In February 2012, after things turned sour for his business empire, Dankner created a false impression that there was strong interest in the stock of his IDB conglomerate to help a share sale, when in reality there was not, the Tel Aviv court found in 2016.

IDB had a complex pyramid of control with multiple levels of holding firms and subsidiaries. It hit hard times when the market crashed and some investments, such as a major Las Vegas real estate deal, failed and the firm incurred a heavy debt.

Dankner’s case has led to economic reforms in Israel, with the government passing regulations to increase market competition and limit pyramid-style companies.

Control of IDB and its subsidiaries has since been sold to Argentinian businessman Eduardo Elsztain.