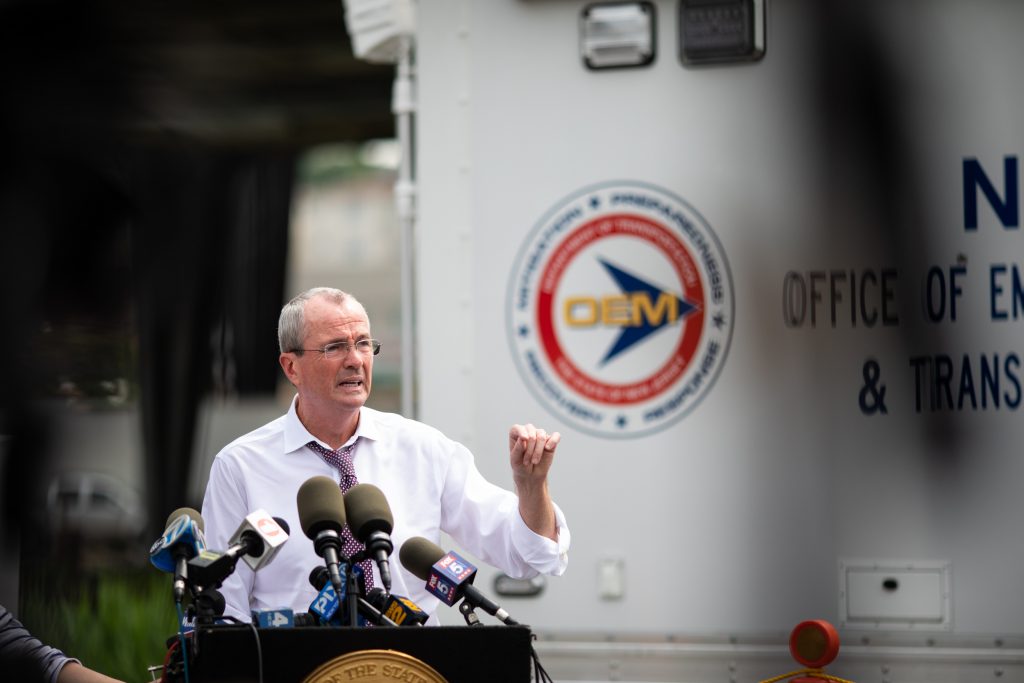 New Jerseyans will not have to pay a five-cent tax for using a plastic bag after all.

Gov. Phil Murphy on Monday rejected legislation imposing the fee on plastic carry-out bags and instead called for a “more robust and comprehensive” way to keep them out of the environment.

The freshman Democratic governor announced the veto Monday in a statement after news of the coming veto emerged during a hearing on plastic waste last week. He said the fee doesn’t go far enough to reduce the prevalence of plastic bags that can mar the state’s shoreline and clog city sewers.

“We must break our dependence on single-use bags when going about our daily routines and instead commit ourselves to sustainable alternatives. Our responsibilities as stewards of the environment and our natural resources demand nothing less,” Murphy said.

Lawmakers said at a hearing last week on the issue that they plan to re-examine the issue. The governor stopped short of calling for an outright ban of the bags, but business groups feared that’s what the governor will push the Democrat-led Legislature to do.

A chief environmental complaint over the legislation was that the statewide five-cent fee would have superseded towns’ ordinances on single-use plastic bags. Some towns and cities, including Jersey City, have already moved to ban the bags.

Business groups questioned whether New Jersey should have to bear the brunt of what amounts to a national and global plastic problem. The New Jersey Business and Industry Association says the state’s plastics industry is the 17th largest in the nation, employing some 18,000 people.

“We cannot expect the good people of our state to shoulder a disproportionate amount of the fiscal responsibility for the world’s bad actors,” said Chrissy Buteas, a spokesman for the NJBIA.