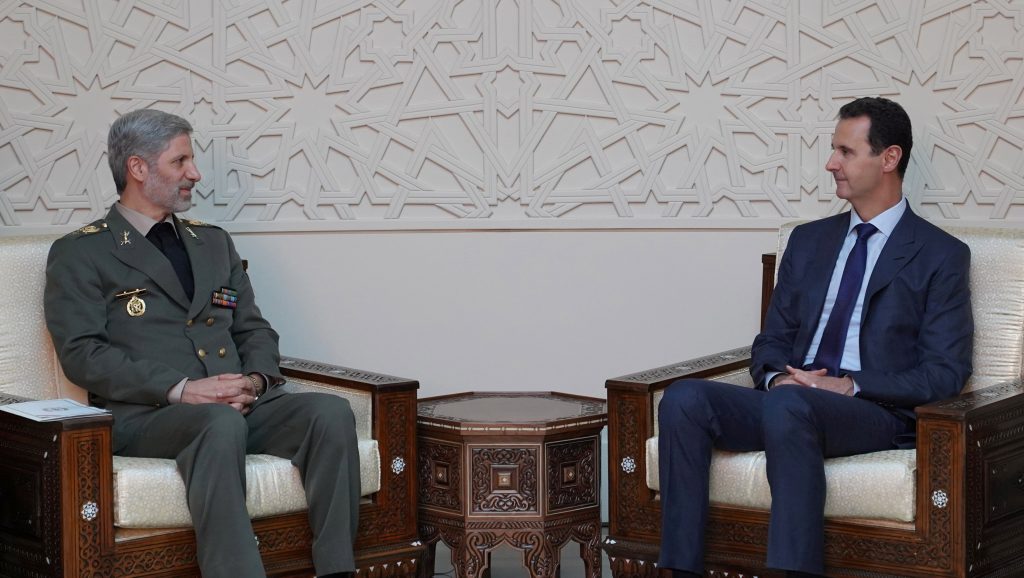 Iran and Syria signed a deal for military cooperation in a meeting between the defense ministers of the two countries in Damascus, the Tasnim news agency reported on Monday.

Iranian forces have backed Assad in the country’s civil war.

Tasnim did not provide any details about the military cooperation deal.

Senior Iranian officials have said their military presence in Syria is at the invitation of the Assad government and they have no immediate plans to withdraw.