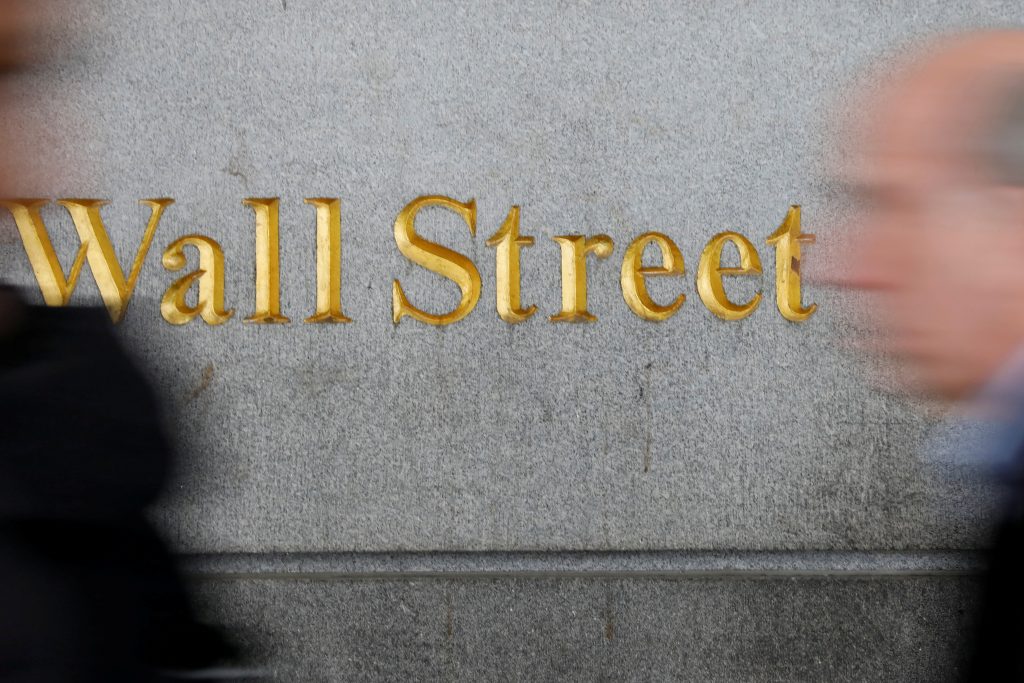 The benchmark S&P 500 stock index notched its longest bull market, closing above its previous January high, after Powell’s comments at a meeting of central bankers reaffirmed expectations of an interest rate hike in September and perhaps again in December.

The dollar index fell 0.55 percent, while the euro and Japanese yen rose against the greenback. MSCI’s gauge of stocks across the globe gained 0.53 percent while its emerging market index rose 0.19 percent.

Powell’s remarks about inflation were seen by some as a sign that the Fed had little need to push rates above their perceived neutral rate, a level of equilibrium for economic growth.

Policymakers’ latest assessment of the neutral rate was around 2.9 percent, or about 1 percentage point above the current level of between 1.75 and 2.00 percent.

The Fed is very confident in the U.S. economy and Powell indicated there is no intention of slowing down the Fed’s rate hikes, said Chris Zaccarelli, chief investment officer at Independent Adviser Alliance in Charlotte, North Carolina.

“We are seeing some of the more cyclical sectors like energy, materials, continuing to move higher on the expectation that the Fed is going to let the economy run a little hot,” Zaccarelli said.

The materials sector jumped 1.21 percent, the most among the 11 S&P sectors. The energy sector gained 0.80 percent.

In Europe, the pan-European FTSEurofirst 300 index of regional shares closed up 0.09 percent.

“The market’s not cheap, but it’s not as demandingly valued as many think it should be given that we continue to reach new highs,” he said. “I’m very encouraged by the market’s ability to look through the disturbing political headlines of the week.”

U.S. Treasury prices gave back earlier losses after Powell made the case for further rate increases.

Oil prices surged almost 2 percent on signs that sanctions on Iran may limit global supply and that a trade war may not curb China’s appetite for U.S. crude.