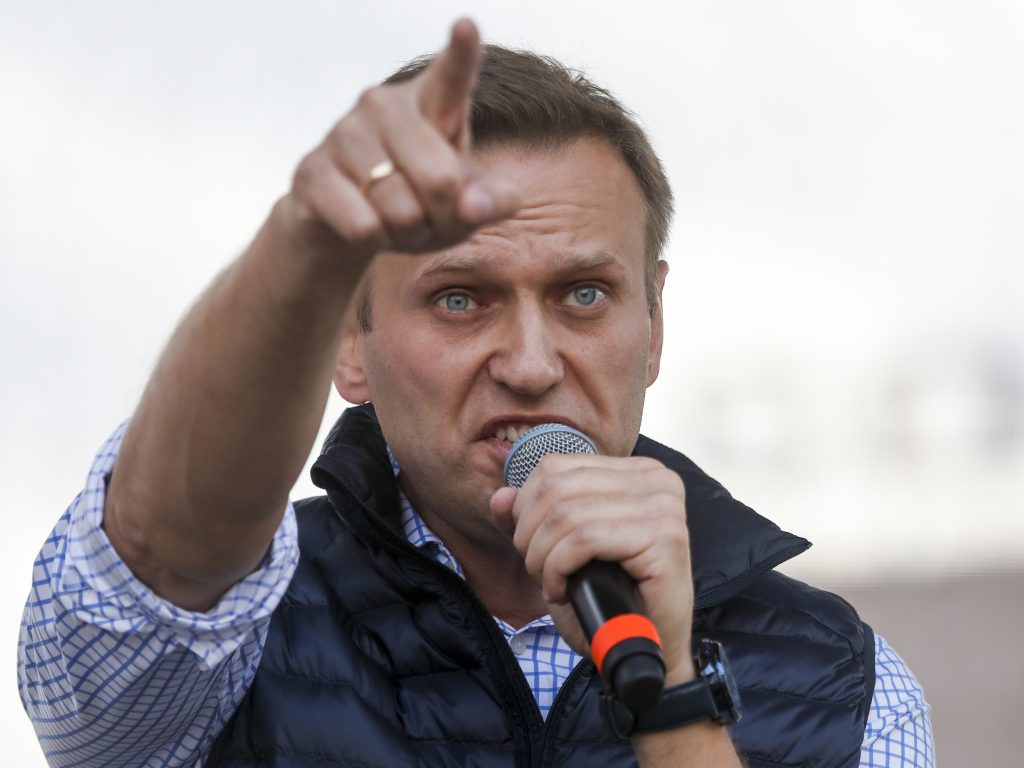 Russian protest leader Alexei Navalny has been arrested in front of his house in Moscow for unknown reasons, his spokeswoman wrote on Twitter on Saturday.

Navalny is a prominent critic of President Vladimir Putin. Before a controversial pension referendum, the opposition has called for a nationwide protest Sept. 9 — the day regional elections are planned in the Russian capital and several other areas.

Navalny, 42, has been arrested several times over the past year and has spent time in jail. Tens of thousands of people, especially students, have heeded his calls to protest corruption, with hundreds of demonstrators also being arrested.