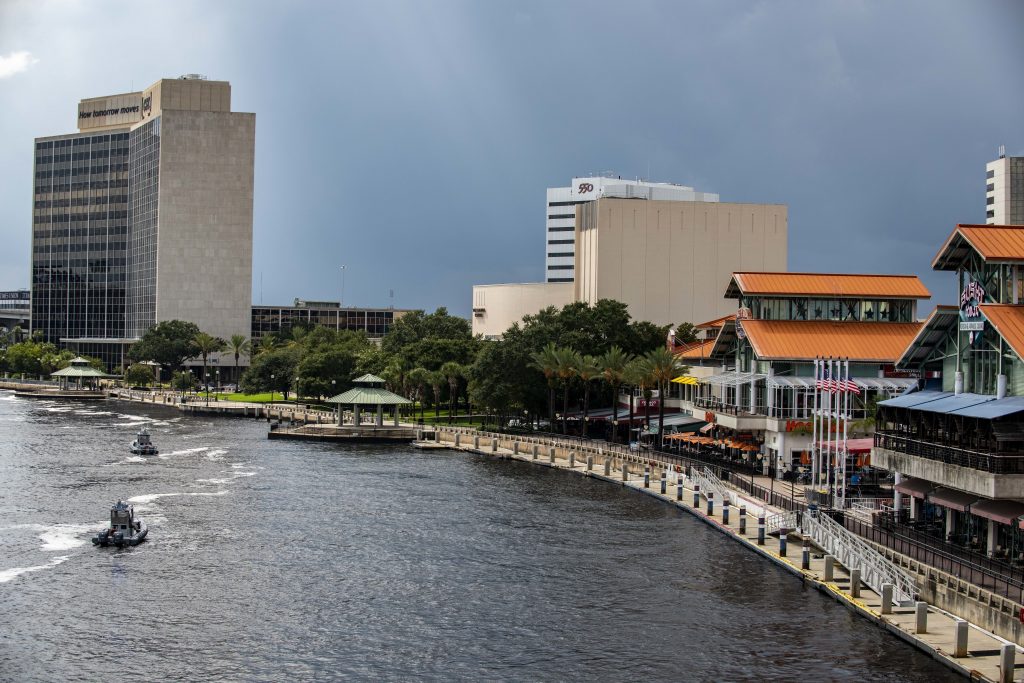 A gunman opened fire Sunday during an online video game tournament that was being livestreamed from a Florida mall, killing multiple people and sending many others to hospitals, authorities said.

The Jacksonville sheriff’s office did not immediately confirm the number of dead at the Jacksonville Landing, a collection of restaurants and shops along the St. Johns River.

But an official close to the investigation said the shooting left four people dead and that the gunman died from a self-inflicted gunshot wound. It was not clear if the official included the suspect in the death toll.

The official spoke on the condition of anonymity because the person was not authorized to release information.

Sheriff Mike Williams said authorities had yet to identify the suspect who attacked the video football tournament. The competition was held in a gaming bar that shares space with a pizzeria. Viewers could watch the games online and see the players.

Investigators were looking into online video that appeared to capture the scene right before the shooting began, Williams said.

A red dot that appears to be a laser pointer is visible on the chest of a player seconds before the first of a dozen gunshots rings out.

The sheriff’s office used social media to warn people to stay far away and to ask anyone who was hiding to call 911.

“We are finding many people hiding in locked areas at The Landing. We ask you to stay calm, stay where you are hiding. SWAT is doing a methodical search inside The Landing. We will get to you. Please don’t come running out,” the sheriff’s office said via Twitter.

The sheriff’s office did not provide any other information, but also warned reporters to stay away from the area.

Police barricaded a three-block radius around the mall. Officers and Coast Guard boats patrolled the nearby river. Many ambulances could be seen in the area, but the mall area appeared empty of all but law enforcement. Police also took up positions on a bridge overlooking the river.

The Jacksonville Landing, in the heart of the city’s downtown, also hosts concerts and other entertainment. It was the site of a Donald Trump rally in 2015, early in his campaign for the White House.