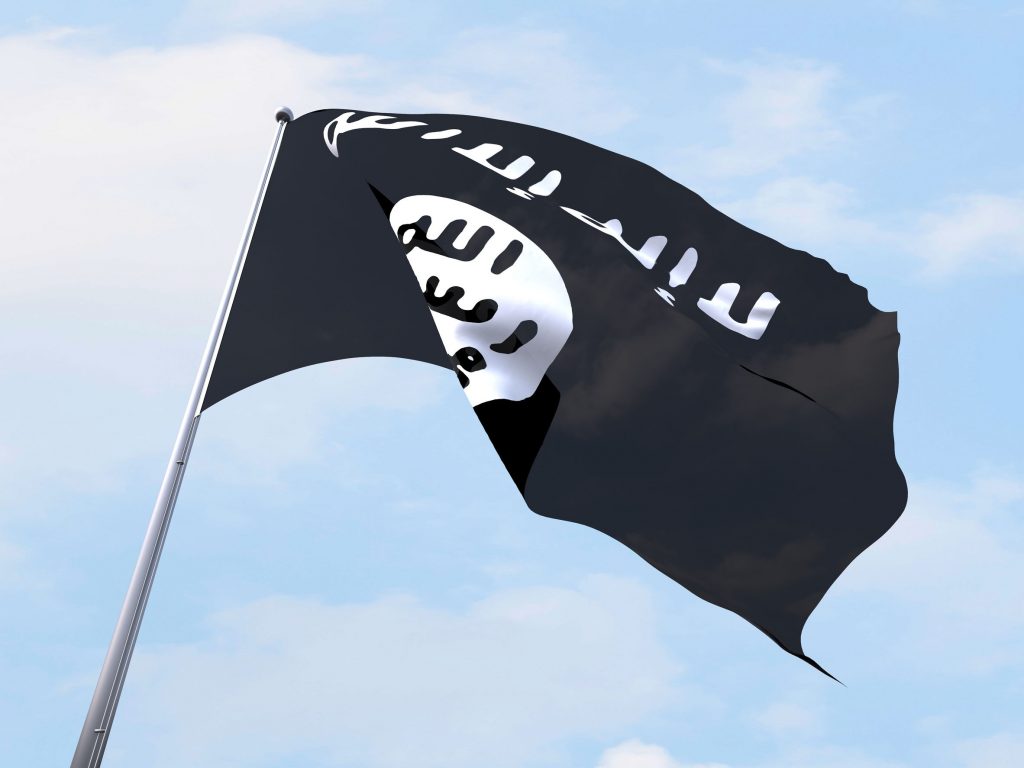 The head of the Islamic State terror group in Afghanistan, Abu Saad Erhabi, was killed in a strike on the group’s hideouts in Nangarhar province on Saturday night, authorities said on Sunday.

Ten other members of the terror group were also killed in a joint ground and air operation by Afghan and foreign forces, the National Directorate of Security in Kabul said in a statement.

A large amount of heavy and light weapons and ammunition were destroyed during raids on two Islamic State hideouts.

The jihadist group’s Amaq’s news agency carried no comment on the issue, and there was no immediate reaction from the NATO-led Resolute Support mission that trains and advises Afghan forces.

The provincial governor of Nangarhar said Erhabi was the fourth Islamic State leader in Afghanistan to be killed since July 2017.

The group has developed a stronghold in Nangarhar, on Afghanistan’s porous eastern border with Pakistan, and become one of the country’s most dangerous terror groups.

The local affiliate of Islamic State, sometimes known as Islamic State Khorasan (ISIS-K) after an old name for the region that includes Afghanistan, has been active since 2015, fighting the Taliban as well as Afghan and U.S. forces.

Former ISIS-K leader Abu Sayed was killed in a strike in the eastern province of Nangarhar and Sayed’s predecessors were killed in joint U.S. and Afghan operations.

The exact number of Islamic State terrorists in Afghanistan is difficult to calculate because they frequently switch allegiances, but the U.S. military estimates that there are about 2,000.

More than 150 Islamic State terrorists surrendered to Afghan security forces this month in the northwestern province of Jawzjan, where the group is fighting for control of smuggling routes into neighboring Turkmenistan.