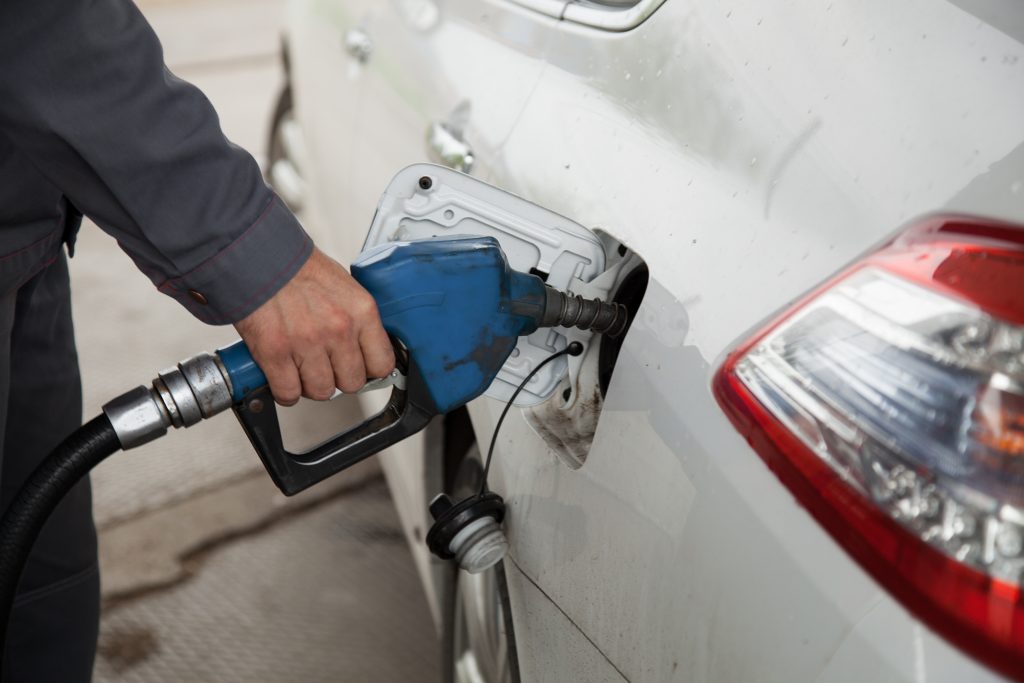 The average U.S. price of regular-grade gasoline has dropped two cents a gallon over the past two weeks, to $2.91.

Industry analyst Trilby Lundberg of the Lundberg Survey says that’s more than 50 cents a gallon higher than at this time last year.

Lundberg said Sunday it is likely that gas prices will continue to drop slightly. She says that’s because refiners have increased capacity and current demand is weak.

In California, the average price was $3.61 per gallon, down a penny from two weeks earlier.

The highest average price in the contiguous 48 states and Hawaii is $3.69 in the San Francisco Bay area.

The lowest average is $2.51 in Jackson, Mississippi.