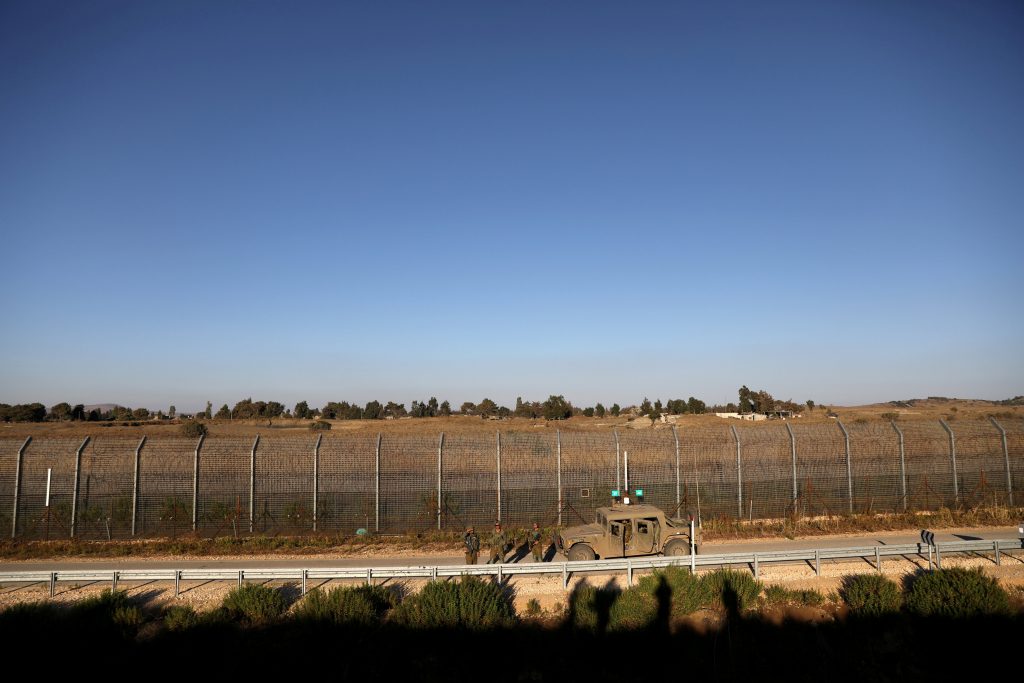 Israel still hopes the U.S. will recognize its claim to sovereignty over the Golan Heights, Prime Minister Binyamin Netanyahu said on Thursday, after a top U.S. official said the issue is not currently under consideration by Washington.

Israel liberated much of the Golan from Syria in 1967. In May, a senior Israeli official said that U.S. recognition could be forthcoming within months.

But in a Reuters interview during a visit to Israel this week, U.S. National Security Adviser John Bolton said “there’s no discussion of it, no decision within the U.S. government.”

Netanyahu was asked whether Israel, in light of Bolton’s remarks, had dropped expectations of U.S. recognition of Israel’s Golan claim. He replied: “Would I give up on such a thing? No way.”

In the interview, Bolton said that while the United States understands Israel’s claim that it has annexed the Golan Heights, “there’s no change in the U.S. position for now.”