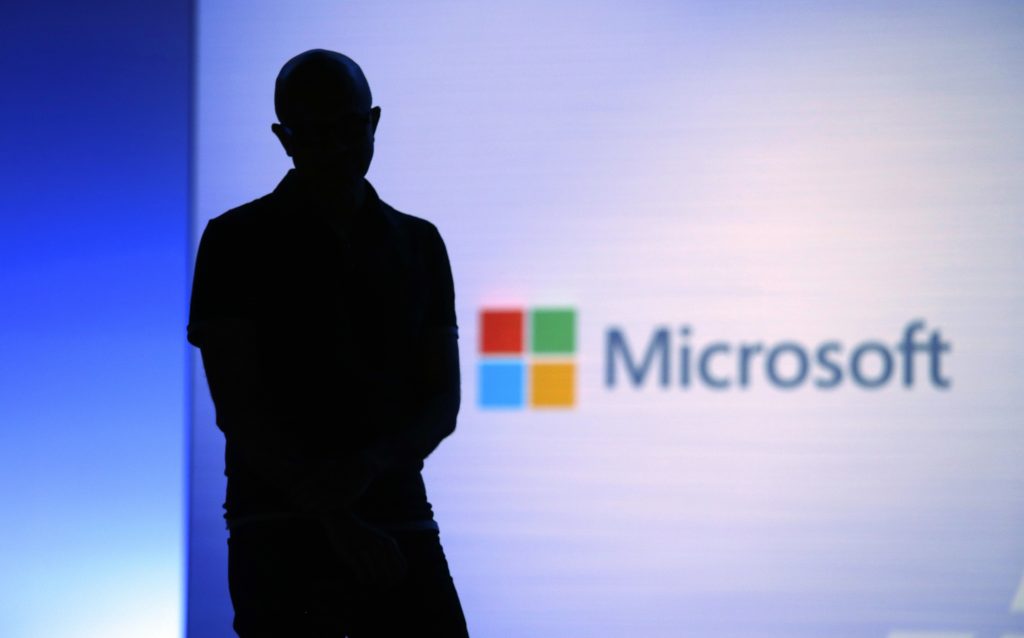 Tech companies want to protect U.S. political candidates from Russian hackers ahead of the midterm elections, but could that free help count as an illegal campaign contribution?

The company is requesting the FEC’s advisory opinion to make sure Microsoft’s new free package of online security protections for “election-sensitive” customers doesn’t count as an in-kind campaign contribution. Companies are typically prohibited from contributing to federal candidates and political committees under federal law.

Microsoft said this week it’s offering its AccountGuard service on a nonpartisan basis to federal, state and local candidates, party committees and certain nonprofit groups. The company told FEC it might also work with other tech firms such as Facebook and Twitter on coordinated election security efforts, though no agreements have been made.

At least one prominent security expert believes it may be too late to protect November’s midterms from further interference. Alex Stamos, who stepped down as Facebook’s security chief last week, said in an online essay that U.S. officials haven’t taken the threats seriously enough.

He cited Microsoft’s revelation early this week that it discovered efforts by a hacking group tied to the Russian government to spoof websites belonging to the U.S. Senate and two conservative institutions. Such fake websites have previously been used by the group known as Fancy Bear to trick targeted victims into letting their computers be infiltrated.

Facebook on Tuesday revealed that it had removed 652 suspicious pages, groups and accounts linked to Russia and Iran. It was followed by similar news from Twitter.

Stamos said that “In some ways, the United States has broadcast to the world that it doesn’t take these issues seriously and that any perpetrators of information warfare against the West will get, at most, a slap on the wrist.”

He said “this failure has left the U.S. unprepared to protect the 2018 elections,” though there’s “still a chance to defend American democracy in 2020.”

Obtaining the FEC’s opinion could take Microsoft a few months, but the company said that won’t stop it from moving ahead with the service immediately. Microsoft said it believes there’s precedence for charging political and non-political customers different rates.

The midterm election is on Nov. 6, though many states have already held their primaries.

Company lawyers told the FEC that along with trying to help democracy, Microsoft has a “compelling business interest in maintaining its brand reputation” amid continued public focus on Russian efforts to influence this year’s election. They said Microsoft’s reputation would suffer if hackers breached Microsoft accounts belonging to election-sensitive customers.