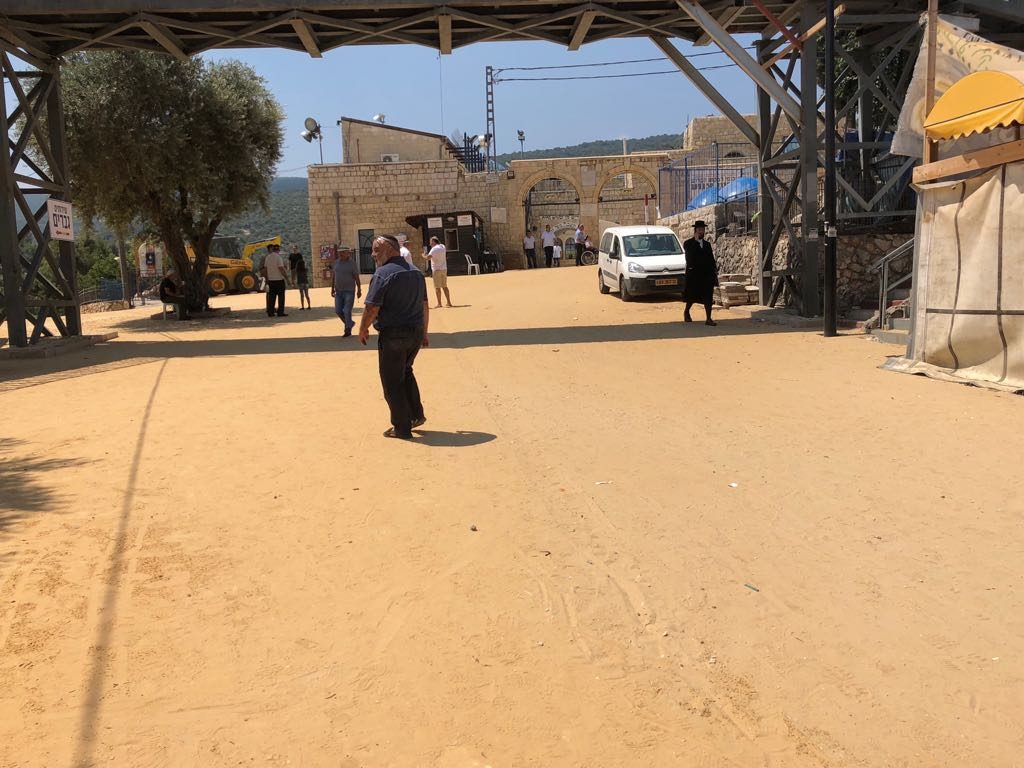 Thanks to the activities of Shas Chairman Minister Rabbi Aryeh Deri, a budget on behalf of Kever Rashbi was reached with the cooperation of the Finance Ministry, the JNF and the National Center for the Development of the Holy Places, as well as the Ministry of Religious Services, in order to complete the project.

“I welcome the achievement of the budget in favor of the project that raises the importance of how to relate to everything related to the development and construction of the mekomos hakedoshim,” said Shas MK Danny Sayada, who has been an active force in the renovation of many kevarim in the Galil.

“As part of my position and as a resident of the region, we know that among the most visited places of the mekomos hakedoshim is the kever of the holy Rashbi.

“The significance of this project is that it is the continuation of a previous project that is currently ending. The Periphery Minister Rabbi Aryeh Deri, in cooperation with the various government ministries, deserve much thanks for the changes that will be felt at the site of the kever, in terms of  accessibility, and in terms of the significant easing of all current deficiencies such as infrastructure, electricity, sewage, lighting, shading, interlocking stones. The difficulties and many more criticisms that we encounter during the Lag BaOmer period have all been tended to and taken into account.

“I had the privilege to go along as a project sponsor on behalf of the National Center for the Development of the Holy Places, which will, b’ezras Hashem, be published soon, and we will inaugurate it.”