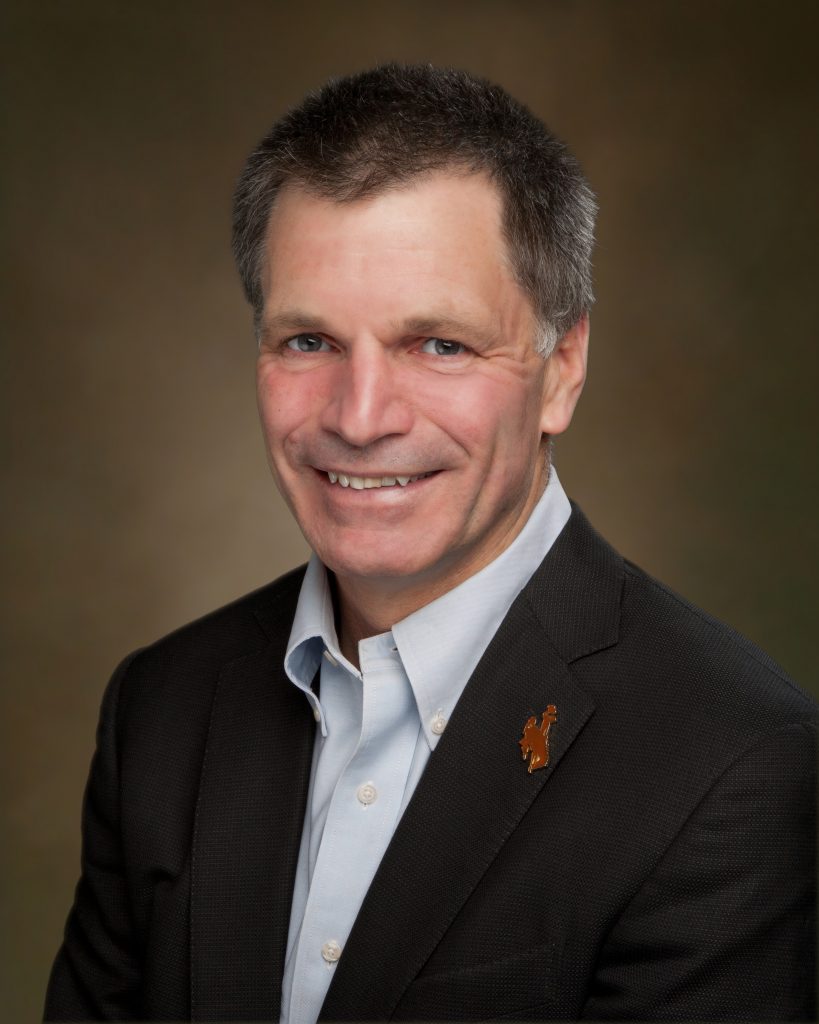 President Donald Trump tried his best to appeal to coal country, but the top coal-producing state didn’t love him back.

Instead, Wyoming voters chose State Treasurer Mark Gordon, a rancher who grew up at the foot of the Bighorn Mountains, over political mega-donor Foster Friess in the state’s Republican primary for governor.

Trump hours later walked back Obama-era environmental regulations viewed as economic warfare in coal country and told a West Virginia rally that miners were headed back to work. About 40 percent of the nation’s coal comes from Wyoming — Trump no doubt got heard out West.

Wyoming voters had their own ideas.

“This is a governor’s race. This is about the state of Wyoming,” Gordon said after winning his six-way primary. “President Trump is doing great things that are important for Wyoming in terms of getting our economy going, and all of that. But in the end, I think people in Wyoming concentrated on who’s got the experience, who’s got the record and who’s got the best message going forward for Wyoming.”

Trump won Wyoming by the widest margin in 2016. But his support here may be seen as a mile wide and an inch deep. After all, Wyoming Republicans by far preferred another candidate, Texas Sen. Ted Cruz, in the battle for the GOP presidential nomination that year.

Wyoming could even choose a Democrat again. Attorney and former state Rep. Mary Throne, who was raised on a ranch not far from Gordon’s and beat three others to win the Democratic nomination for governor, will be a formidable opponent, Gordon said.

“Traditionally in Wyoming, we focus on the person and not the party when it comes to electing our governors. And that we like our governors to be independent and thoughtful and all about Wyoming,” Throne said Tuesday.

The winner will succeed term-limited Gov. Matt Mead. Like Democratic Gov. Dave Freudenthal — who served two terms before Mead and then on St. Louis-based Arch Coal’s board of directors — Throne describes herself as pro-coal. There’s no good reason to doubt it.

Throne grew up in Campbell County, home to some of the world’s biggest open-pit coal mines.

Delayed by thunderstorms, Barrasso barely made it back to Wyoming from Washington, D.C., in time to hear he’d won the Republican primary. Busy traveling, Barrasso said he had read little about the news involving Trump’s associates. He declined comment on how Trump’s political and potentially legal fortunes could affect his work with the White House.

Barrasso faces Wilson businessman Gary Trauner in the general election. Trauner, who ran unopposed for the Democratic nomination, ran for the U.S. House twice and came within half a point of beating Republican Rep. Barbara Cubin in 2006.

Cheney beat two other Republicans, Blake Stanley of Cheyenne and Rod Miller of Buford. Stanley and Miller both characterized themselves as blue-collar conservatives and ran low-key campaigns.

Cheney will run against Laramie businessman Greg Hunter, who beat attorney Travis Helm for the Democratic nomination for U.S. House.