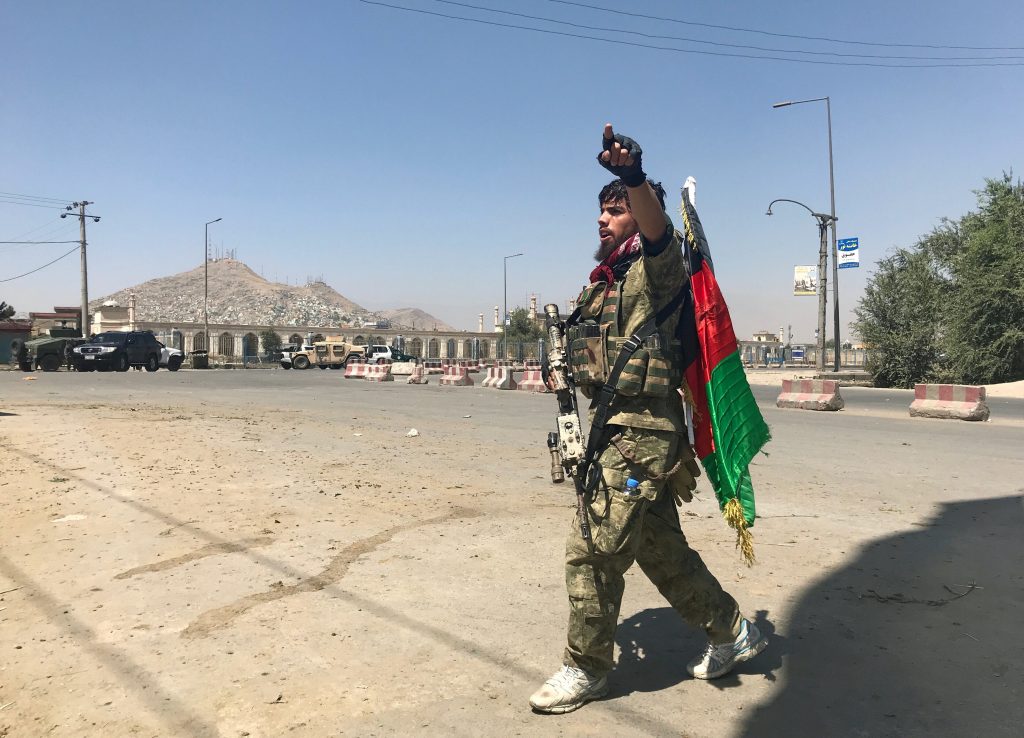 Afghan police say the Taliban have fired rockets toward the presidential palace in Kabul as President Ashraf Ghani was giving his holiday message for a Muslim holiday. No injuries were reported.

Police official Jan Agha says the boom of the rockets was heard during Ghani’s speech, broadcast live on Tuesday. Ghani heard the thud and interrupted his message to say: “If they are thinking the rocket attack will keep Afghans down, they are wrong.”

Police say the first rocket landed somewhere near the presidency, the second near a NATO compound and the U.S. Embassy in Kabul but no one was hurt.

Afghan forces have surrounded a house from where they believe the rockets were fired and an aircraft bombed the location, destroying the home.