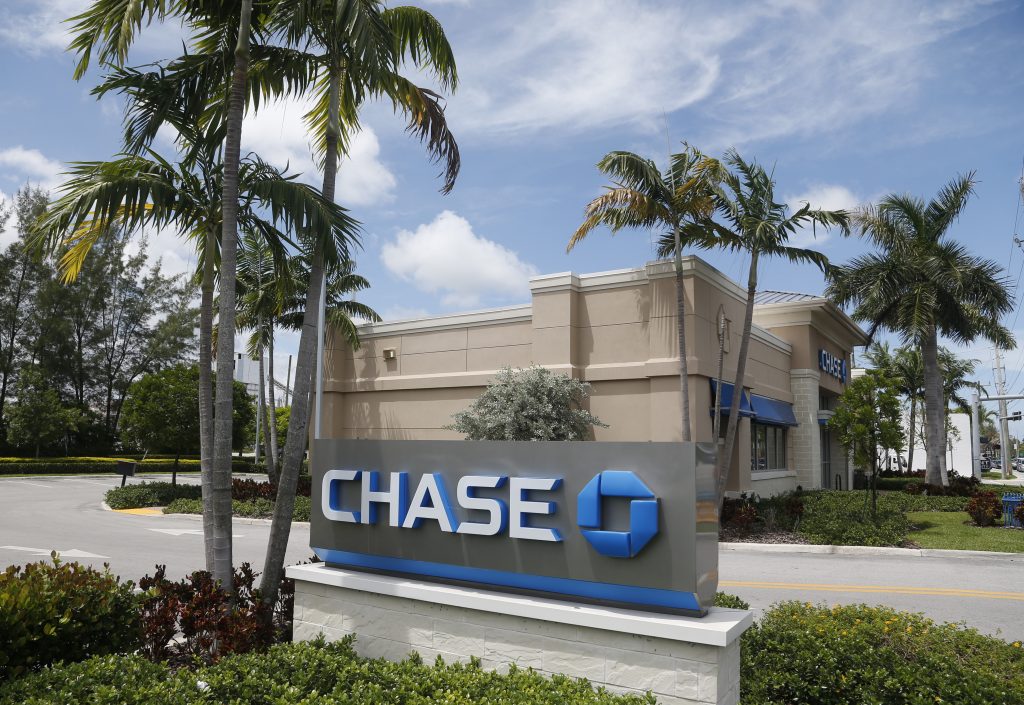 The biggest U.S. bank is joining an escalating battle for retail investors.

JPMorgan Chase & Co. is planning to roll out a mobile brokerage platform next week that includes free research and some free trading to its millions of retail customers. That comes after Fidelity Investments cut fees to zero on two new index funds earlier this month and Vanguard Group said in July it would offer almost 1,800 exchange-traded funds commission-free to online customers.

Fintech startups, technology-assisted robo-advisers and increased competition from established players have driven a dramatic drop in brokerage fees across the industry. Many firms are now using cheap or free trading to attract clients to more profitable businesses such as financial advice and higher-priced investments.

At JPMorgan, the idea for the disruption has been in the works since 2016, when Chief Executive Officer Jamie Dimon told investors the bank was working on a way to offer free robo-investing. The bank is hoping to lure retail customers from competitors, encourage existing clients to start trading more on their own and appeal to millennials, according to the bank.

“We were hearing from clients that they wanted to invest with us as they digitally banked with us,” Kelli Keough, JPMorgan’s global head of digital wealth management, said in an interview. “It really came from clients and was a concerted focus across the organization to make this happen.”

JPMorgan is also giving retail clients access to equity reports published by its investment-bank research team at the same time that institutional investors get access, Jed Laskowitz, CEO for the new product, known as You Invest, said in an interview.

JPMorgan clients will see an option to access self-directed trading within their Chase mobile banking apps when the company officially rolls out You Invest next week. CNBC reported details of the new product Tuesday.

“JPM’s aggressive push into the e-broker space could make competition more intense,” Craig Siegenthaler, an analyst at Credit Suisse Group AG, said in a note, referring to JPMorgan by its ticker symbol. “Its free trading option could trigger a response” from Schwab or Fidelity, he said.

The trading capability poses the biggest threat yet to TD Ameritrade by possibly luring away a large number of new or casual traders, but it probably won’t appeal to more sophisticated clients, according to David Ritter, an analyst at Bloomberg Intelligence.

Rebecca Niiya, a spokeswoman for TD Ameritrade, said the firm will be nimble in its response. “We continually evaluate our offerings and pricing, taking into account recent competitive changes and enhancements,” she said.

Glen Mathison, a spokesman for Schwab, which charges $4.95 for most trades, declined to comment.

The offering will only be available for customers who live in the U.S., Keough said. JPMorgan told clients earlier this month it plans to exit its brokerage business for non-U.S. retail investors, people briefed on the matter said.

Other brokerages have sought to draw customers with free trades. Startup online brokerage Robinhood Markets Inc., which offers no-commission stock trades, said in July it surpassed 5 million clients. Bank of America Corp.’s Merrill Edge offers 30 free trades a month for customers who have $50,000 in relevant accounts, while E*Trade gives 500 free trades in the first 60 days to investors who deposit $10,000, according to the firms’ websites.