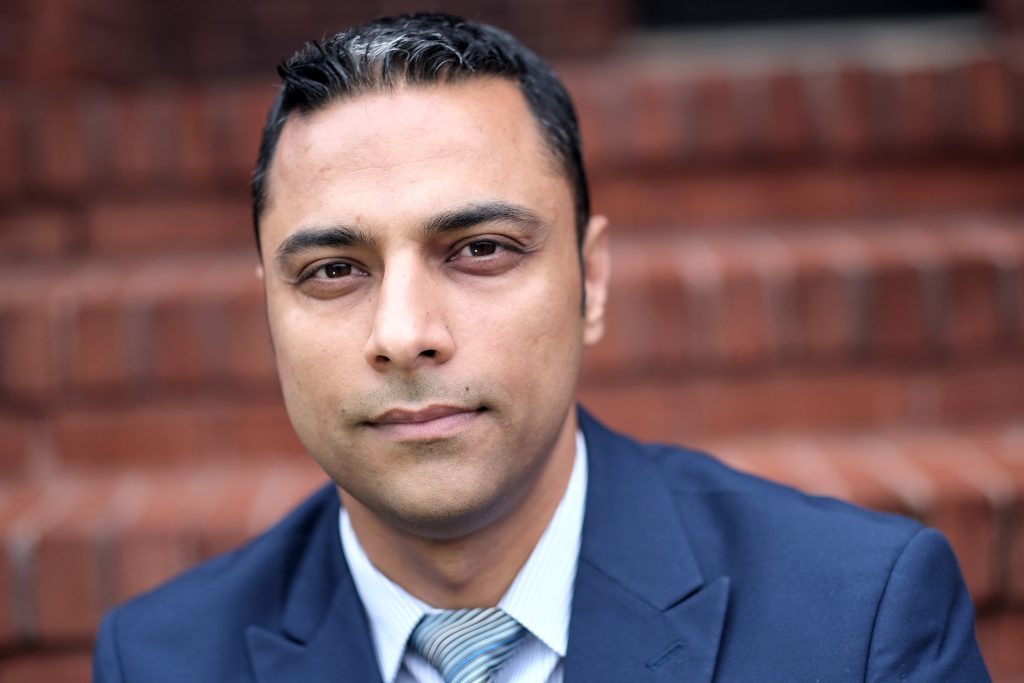 A former congressional technology staffer who became the target of a litany of political conspiracy theories was sentenced to time served Tuesday for lying on a loan application as a U.S. judge in Washington condemned his ongoing harassment by the “highest” levels of government over unfounded conspiracies.

In releasing Imran Awan, 38, U.S. District Judge Tanya S. Chutkan read aloud passages of court filings in which federal prosecutors debunked allegations promulgated on right-leaning news sites and fanned by President Donald Trump on Twitter suggesting Awan was a Pakistani operative who secretly compromised computer files with cover from House Democrats, and noted that the Virginia man’s July 3 guilty plea to a felony over a home-equity loan was unrelated to his work on Capitol Hill.

Prosecutors sought no jail time for Awan who fully repaid the $165,000 loan within 30 days in 2017, before he knew he was under investigation for falsely claiming a rental home was his wife’s main residence.

Chutkan noted “an unbelievable onslaught of scurrilous media attacks to which he and his family have been subjected,” as well as harassment and threats which “will probably continue some time” over the internet and social media.

Without naming the president, Chutkan said, “There have been numerous allegations . . . accusations lobbed at him from the highest … levels of the government, all of which have been proved to be without foundation by the FBI and the Department of Justice.”

In sentencing Awan to time served – which was one day in detention and 11 months of GPS monitoring – plus three months’ supervision, Chutkan concluded, “The court finds Mr. Awan and his family have suffered sufficiently.”

Awan and four of his associates, including family members, worked as IT specialists for dozens of Democratic lawmakers on the Hill until they were banned from the computer network in February 2017, accused of violating House security rules.

President Trump – who has tweeted repeatedly about Awan, calling him the “Pakistani mystery man” – has continued to link him to the hacking of the Democratic National Committee server in the 2016 election, a breach intelligence agencies have concluded was directed by Russia.

Trump implicated Awan and suggested he worked for the DNC as recently as after his July 16 summit in Helsinki with Russian President Vladimir Putin.

“What happened to the servers of the Pakistani gentleman that worked on the DNC?” Trump asked, according to a transcript of the heavily publicized event.

Attacks on Awan “were driven and coordinated by official conduct for political gain, were utterly deranged and often threatening, and show no signs of subsiding any time soon,” Awan attorney Christopher Gowen wrote in a 22-page filing ahead of the sentencing hearing.

Prosecutors did not oppose a sentence with no further jail time because Awan “accepted responsibility for his crime and has no prior criminal history, along with the fact that the bank suffered no financial loss,” and because Awan’s felony conviction will deter others.

At the time of his plea hearing, Awan said he came to the United States as a teenager, put himself through college, became a U.S. citizen and built a career on Capitol Hill – what he portrayed as the fulfillment of a dream in an interview.

Awan apologized on Tuesday to his country, family and law enforcement and said he “accepts full responsibility.” He proposed paying a fine of $4,004 to repay the government for the cost of supervising him, but Chutkan declined to order it.

“What these people did, and all the statements they made, I forgive them what they did, because I seek your forgiveness, and I need to go forward in my life,” Awan told the court.

“I promise you this second chance will not be wasted,” Awan said, saying he would rebuild his life as he had built it when he immigrated in 1997 “through hard work, and caring for my family, and giving back.”

An 18-month investigation “uncovered no evidence” that he stole equipment or illegally accessed or transferred information or violated any other federal law related to House systems, prosecutors said in their July court filings.

“This mistake has cost Imran his job, his ability to obtain and maintain employment, his life savings, his freedom and most notably his ability to live as a private citizen,” Gowen said. He said that Awan’s “identity and dignity have been so basely abused and manipulated for others’ political gain, adding yet another layer of pain and affront to what Imran has suffered.”