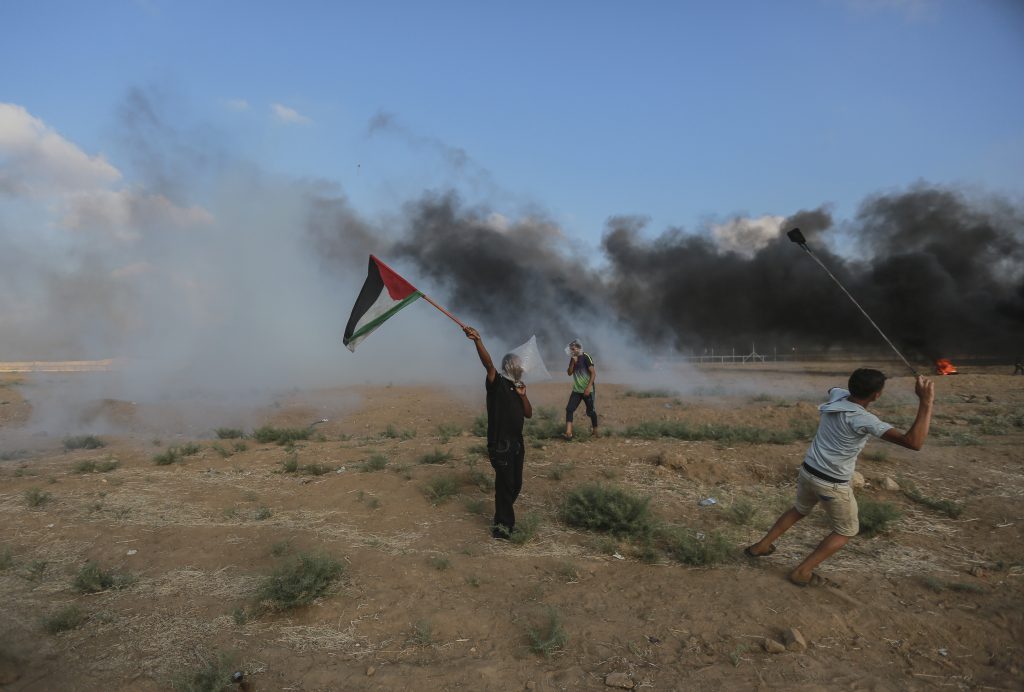 IDF soldiers early Monday eliminated a terrorist who had shot at them along the Gaza border. The terrorist fired at an IDF patrol along the border fence, but missed; there were no injuries or damage reported to Israeli troops, b’chasdei Shamayim. The terrorist’s body was collected by Gaza health officials.

On Monday Yerushalayim police arrested members of a Palestinian Authority gang that had infiltrated the city in order to steal cars. Police on patrol said they saw several suspicious individuals in a vehicle. When they tried to stop them, the driver of the vehicle sped away, driving in a wild and dangerous manners. The car began heading out to PA-controlled areas, but police, with the help of Border Guards, were able to stop the vehicle.

Police discovered that the license plates on the vehicle had been replaced with plates of a vehicle that was no longer on the road, apparently an attempt to hide the fact that it had been stolen. Under questioning, the detainees presented details of a major car-theft ring made up of PA Arabs, who entered Israeli cities specifically to steal cars and bring them back to PA-controlled areas, where they are either sold, or more commonly dissected, with their parts sold to garages and mechanics.