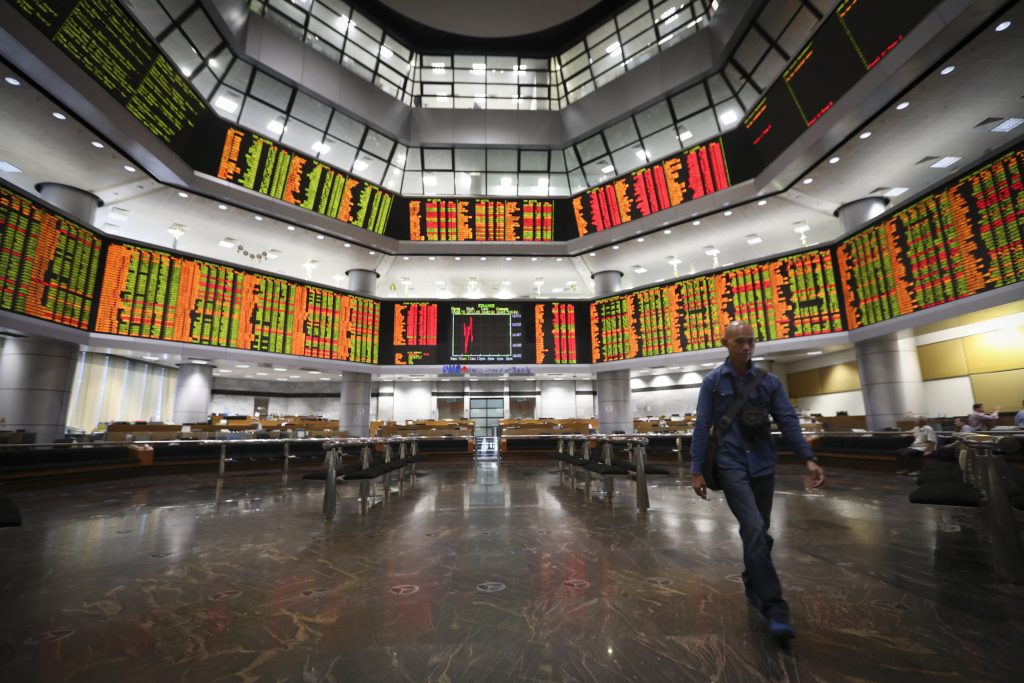 The yuan reached its highest in a week at 6.8450 per dollar as Beijing acted to prevent a test of the psychologically important 7.0000 level.

Investors were also encouraged by news that China and the United States will hold lower-level trade talks this month, offering hope that they might resolve an escalating tariff war.

Reports suggested the talks in Washington would take place on Aug. 21 and 22, just before U.S. tariffs on $16 billion of Chinese goods take effect.

The U.S. Trade Representative’s office said on Friday it doubled the length of tariff hearings on the next $200 billion worth of Chinese goods to six days from the previously planned three, due to overwhelming demand from companies to testify.

Dealers cited speculation that the talks could set the stage for a summit between President Donald Trump and Chinese President Xi Jinping in November.

“Although such a timeline for agreement is totally unrealistic given how far apart the two sides are, the positive headlines should help sentiment to improve and a positioning unwind of USD is possible,” said analysts at JPMorgan.

“This would set Emerging Market Asia equities up for a short-term squeeze, with HK/China yuan sensitives likely leading the way higher.”

Helping the general mood was a steadying in the Turkish lira, which was holding around 6.06 per dollar on Monday.

“But we see contagion risk from Turkey as a relatively low-risk outcome. History indicates emerging market volatility is unlikely to knock the U.S. economy, or the Fed, off course.”

Minutes of the Federal Reserve’s August policy meeting are due on Wednesday and should show that policy makers are upbeat on the economy and committed to further gradual rate hikes.

The prospect of yet higher U.S. rates had been underpinning the dollar, though the currency took a knock on Friday as risk appetite improved just a little.

The dollar index was a fraction firmer at 96.27 on Monday, having fallen almost 0.6 percent at the end of last week.

The upward trend in the U.S. dollar has also pressured oil, with U.S. crude down for a seventh consecutive week and global benchmark Brent off for a third week.