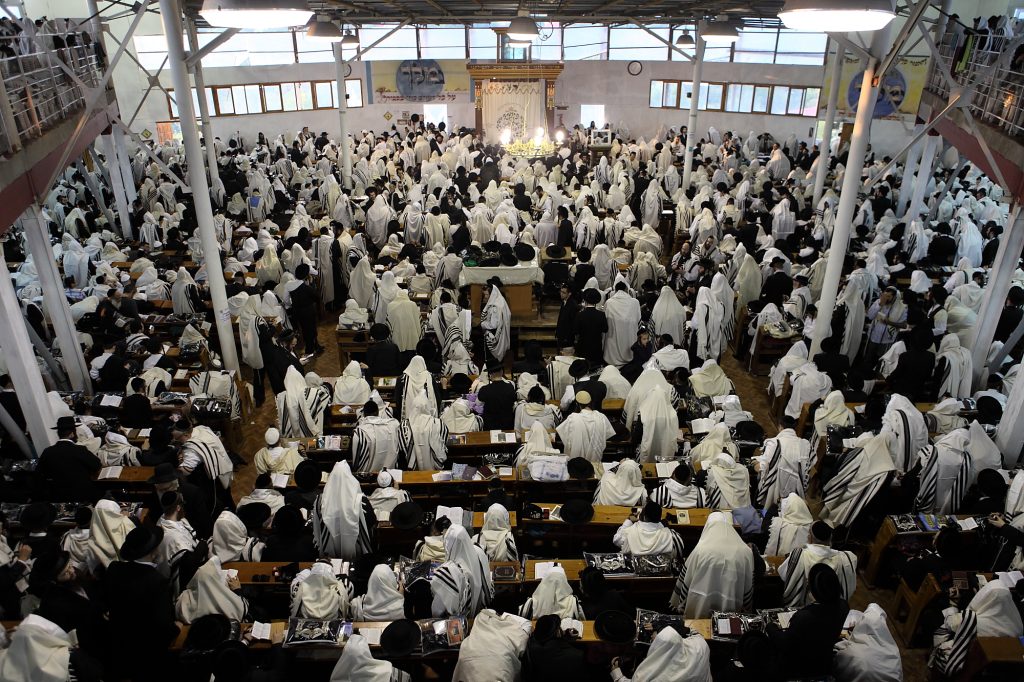 In response to a complaint by MK Eitan Cabel (Zionist Camp), the director of the State Antitrust Committee, Michal Halperin, will investigate charges of price-fixing among travel agents and charter companies organizing trips to Uman to enable Israelis to daven at the tziyun of the Rebbe Reb Nachman of Breslov, zy”a, on Rosh Hashanah. Announcing the investigation, Halperin wrote that “we have come to the conclusion that a more intensive study of the market is warranted. We will decide how to proceed based on the analysis we conduct.”

Traveling to Uman has become very popular among Israelis in recent years – some 30,000 went last year for the holiday – and airlines are taking advantage of that, Cabel believes. Last year, prices for flights in the days before Rosh Hashanah reached nearly $1,000 – while the regular price of a ticket to Ukraine was about $300. In his complaint to Halperin, Cabel wrote that after an initial review of the situation, “the only conclusion we can come to is that the companies are taking advantage of the situation to make extremely high profits off the backs of the Chassidim who visit the kever of Rabi Nachman for Rosh Hashanah. Price-fixing before holidays is not a new phenomenon, but regulators around the world are no longer afraid to deal with [it], and the same must prevail here.

“We will not accept a situation of price-fixing leading to a sharp rise in the price of flights on all airlines,” Cabel said. “We will continue to investigate and determine if this is going on this year. The prices on flights in recent years have skyrocketed, and it is not necessarily because of supply and demand issues. It should be noted that spending Rosh Hashanah in Uman has become a major phenomenon in Israeli society, and is no longer a practice by a small group alone,” he added.

In its initial response to Cabel’s letter, the Antitrust Committee said that it was willing to give the market another chance, given that the number of spaces on charter flights to Uman this year was significantly higher than it has been in the past, and that a new agreement between Israel and Ukrainian aviation authorities was likely to impact on prices as well.

However, in response, Cabel cited the experience of a chareidi Knesset worker who personally travels to Uman each year – and who, in a search for a ticket for the upcoming Rosh Hashanah season, discovered that not only had prices not gone down, but they had actually risen. Based on that, the Committee has decided to investigate the matter. No time frame was given for the conclusion of the investigation.