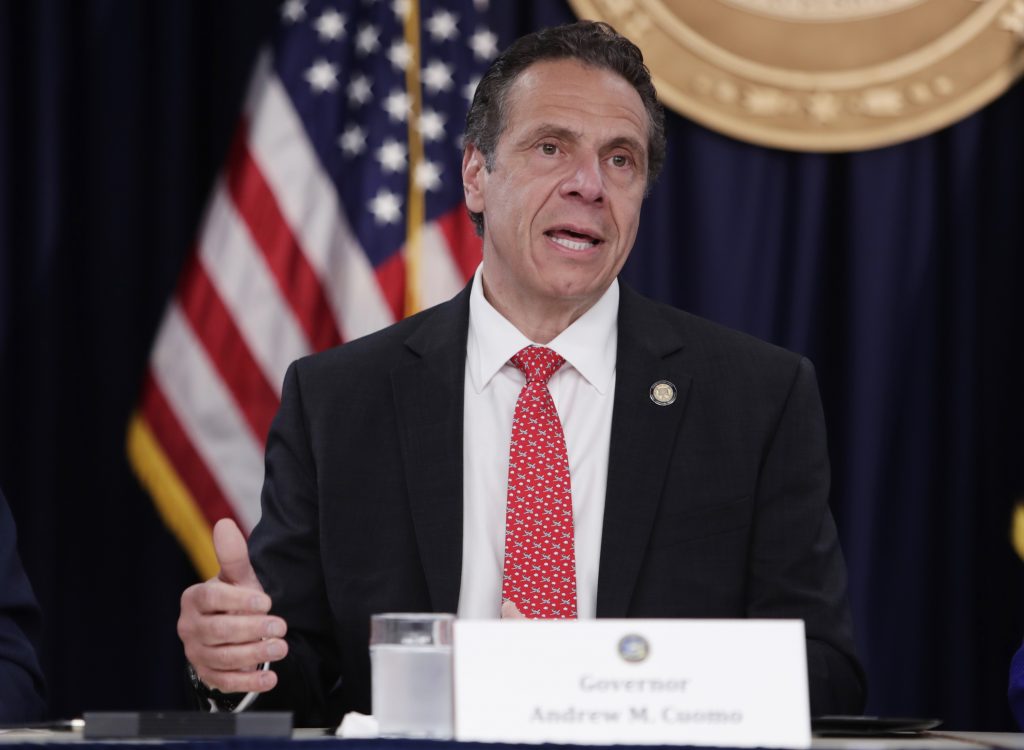 Both candidates reported taking in nearly $400,000 between July 17 and August 13, the period covered by the most recent filings. But Cuomo spent around $7.5 million compared with Nixon, whose campaign spent $600,000 in the same time frame.

Most of Cuomo’s spending went to media ads.

Cuomo’s prodigious fundraising in the past makes it all but impossible for Nixon to catch up. The two-term governor has more than $20 million remaining unspent, compared with less than $450,000 for Nixon’s campaign.

Meanwhile, Cuomo’s campaign said that it has already given away more than $400,000 in contributions it received from developers convicted last month in a federal bid-rigging case linked to state economic development programs.

Cuomo has vowed to return more than $500,000 in total that he received from executives and companies linked to recent corruption cases. Three executives at LPCiminelli and COR Development — Louis Ciminelli, Steven Aiello and Joe Gerardi — were all convicted last month along with Alain Kaloyeros, the former head of SUNY Polytechnic and formerly a top economic development official in Mr. Cuomo’s administration. The campaign finance filings show Cuomo gave the money to 16 different groups including a Puerto Rico hurricane recovery effort and several socially liberal groups. Cuomo hasn’t said what he’ll do with the remaining $100,000.