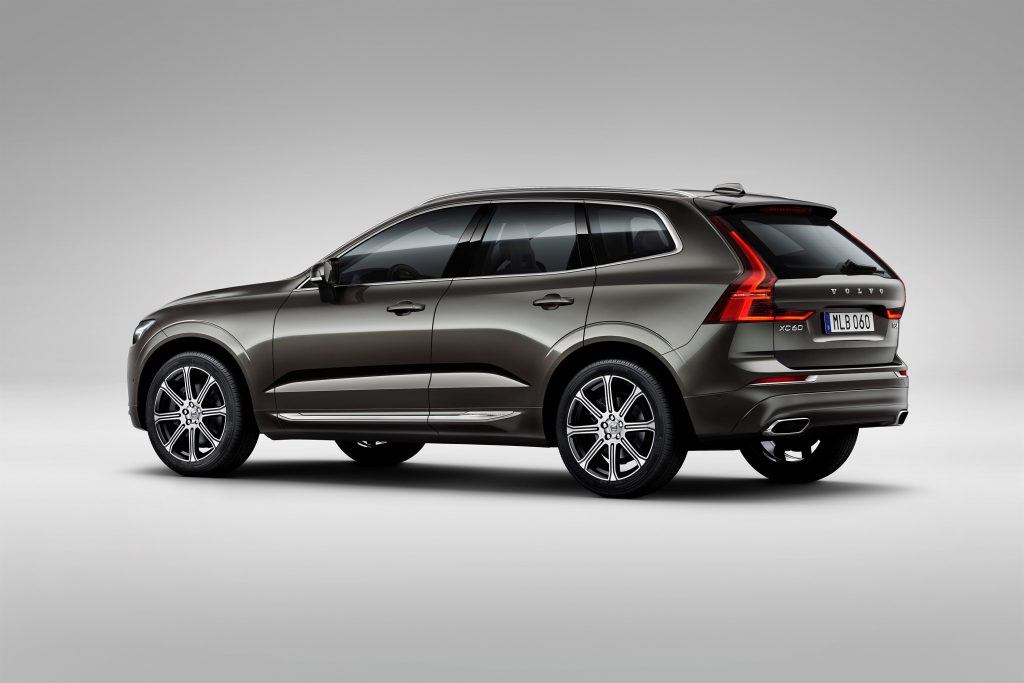 On the eastern shore of Virginia, there’s a village named Temperanceville. Established by Quakers, its largest employer is a chicken processing plant, the odor of which ensures that it remains a hamlet. Nevertheless, its name speaks to ideals that go against the basic instincts of Americans: temperance.

Is it any wonder so few people have chosen to call Temperanceville home?

And while Americans have always taken risks, we have become risk averse and paranoid, as if everything and everyone were trying to do us in. This is why a cup of coffee from a coffee shop carries a warning that it may be hot. It seems that we want to go through life with reassurance that nothing will ever go wrong, and if it did, we have our emotional support peacock to comfort us.

Of course, marketers at Volvo realized this decades ago, building an image of safety to sell their cars. Yet Volvo isn’t that sort of company anymore, having gone through a bad marriage under Ford ownership, which plundered the Swedish automaker’s platforms to underpin its own line of vehicles. Recently wed to Chinese automaker Geely, Volvo is now thriving with an owner that funds its products but does not intervene. The result is a stunning line of vehicles that don’t need safety to sell them.

Consider the 2018 XC60, which replaces the previous one after a nine-year run. More than a million XC60s have been sold worldwide, accounting for 30 percent of Volvo’s sales. But this latest rendition makes it easy to forget its forbear, with a sinewy, athletic stance and sophisticated demeanor that resonates with classic Scandinavian understatement. It’s obviously upscale, but it doesn’t shout its intentions. It glistens with a knowing sophistication and strength that proves hard to resist.

That’s certainly true once you find yourself behind the wheel.

The new XC60 is offered in three variant powertrains, starting with the T5 and its 250-horsepower turbocharged 2.0-liter four-cylinder engine. Step up to the T6, and that engine is turbocharged and supercharged, yielding 316 horsepower. At the top of the heap is the T8 plug-in electric hybrid that develops 400 horsepower. An eight-speed automatic is standard, as is all-wheel drive.

While acceleration won’t blow you away with boatloads of power, it delivers more than enough power to satisfy most drivers, although it seems somewhat unrefined compared to the segment leaders. There’s some body lean in corners, along with a compliant ride until encountering the worst of America’s crumbling infrastructure. This makes riding in the car more pleasant than driving it, at least for driving enthusiasts. Nonetheless, its handling is solid and secure, offering few surprises, but not returning any either. Steering is nicely weighted, although it would have benefitted from better on-center feel. Braking is fuss-free. And the cabin was graveyard quiet, an impressive feat for this model segment.

Having once sold safety as its prime consideration, it’s surprising that lane-keeping assist and automatic emergency braking are standard, while more advanced systems, such as Oncoming Lane Mitigation and Pilot Assist, Volvo’s advanced semi-autonomous driver assistance system, are optional.

This proves that the Volvo is no longer a one-trick pony, especially when it comes to technology.

As in Volvo’s 90 Series vehicles, a center-mounted infotainment screen anchors the instrument panel. Named Sensus Connect, its screen is vertically oriented. Its user interface is one of the best in the business, being easy to understand and operate. Apple CarPlay and Android Auto are standard; Bluetooth connectivity and an onboard Wi-Fi hotspot powered by a 4G LTE data connection are available along with navigation, real-time traffic and weather. In addition, Volvo’s smartphone app can now send navigation destinations to an owner’s car, find nearby fuel stations and locate the car in parking lots or in unfamiliar locations. This icing on the cake is the $3,200 optional 1,400-watt, 15-speaker Bowers & Wilkins premium audio system. It’s superb.

It’s housed in a cabin that’s trimmed with the same opulence as its larger 90 Series cousins; only the scale differs. Seat comfort is exceptional, although the wide center console steals legroom from front seat passengers.

Nevertheless, the Volvo provides everything you might require in a premium midsize crossover, avoiding extremes to deliver a well-balanced experience that will reassure you in these risk-averse times.

Consider it an emotional support vehicle.