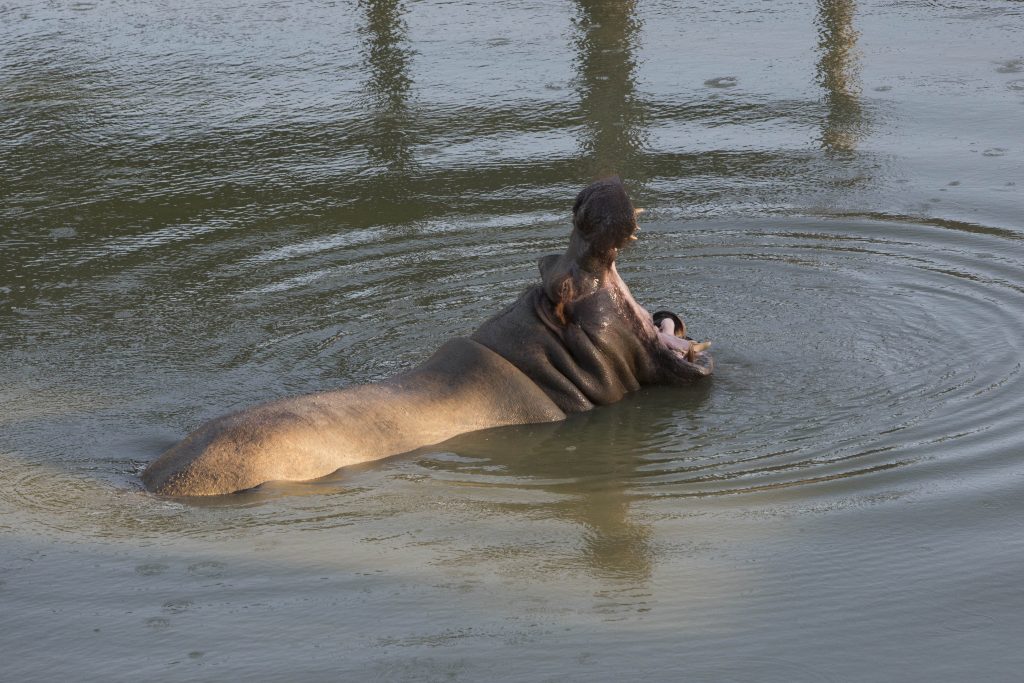 The oldest hippopotamus in captivity – a 59-year-old hippo named Tami – died on Thursday, after a long stay at the Biblical Zoo in Yerushalayim. The hippo, which apparently died of natural causes, was found floating in one of the zoo’s lakes Thursday.

Employees described a “feeling of loss and mourning” as the long-time resident was laid to rest. “This is a difficult day for all of us,” Gilad Moshe, a zoo employee, told Hadashot News. “Tami was a unique personality.” Mati, a male hippo, died about ten years ago, leaving Tami, a female, as the only hippo at the zoo.

The oldest hippo to have died in captivity is considered to be Bertha, who died at 65 in a a Manila zoo. The life span of hippos is generally 40 to 50 years. They are generally found in central and southern Africa.