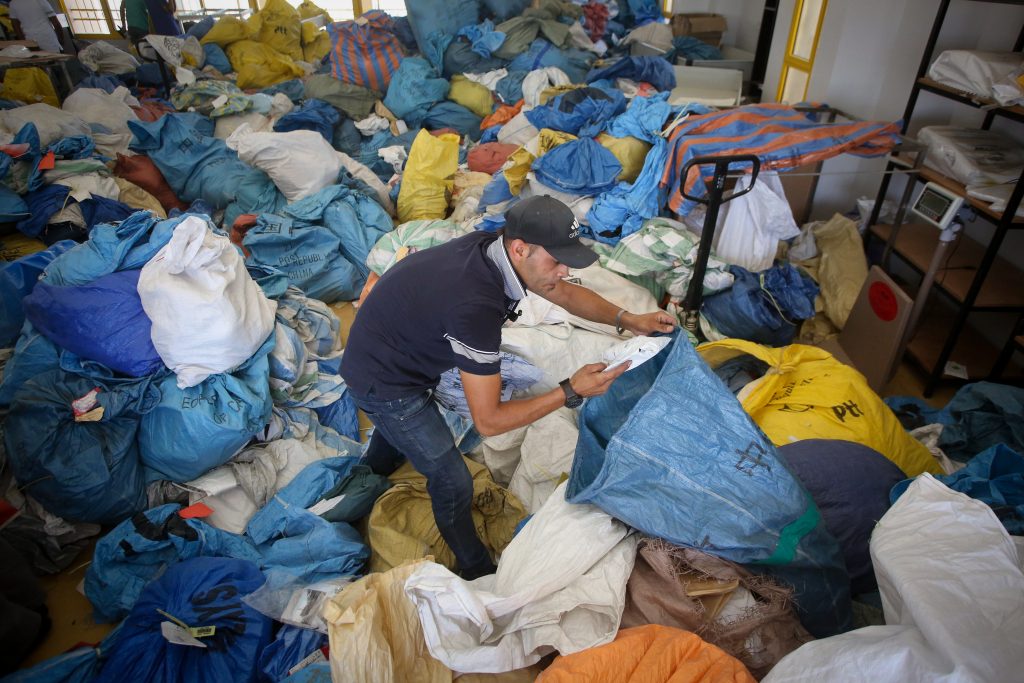 Israel this week authorized the release of thousands of packages and letters to the Palestinian Authority which were  held up in Jordan. The packages were held up due to a series of security and administrative issues. PA postal workers said it would take them about two weeks to sort through and deliver the large amount of material.

The packages were in Jordan as part of a 2016 agreement between the PA and Israel that would allow PA Arabs to receive packages directly from their senders, rather than via Israeli mail services. The security on packages was to be handled by Jordan. For various reasons, the agreement was never fully implemented. Israeli officials told AFP that the transfer was a one-time gesture, and that the PA had still not completed its responsibilities under the agreement.