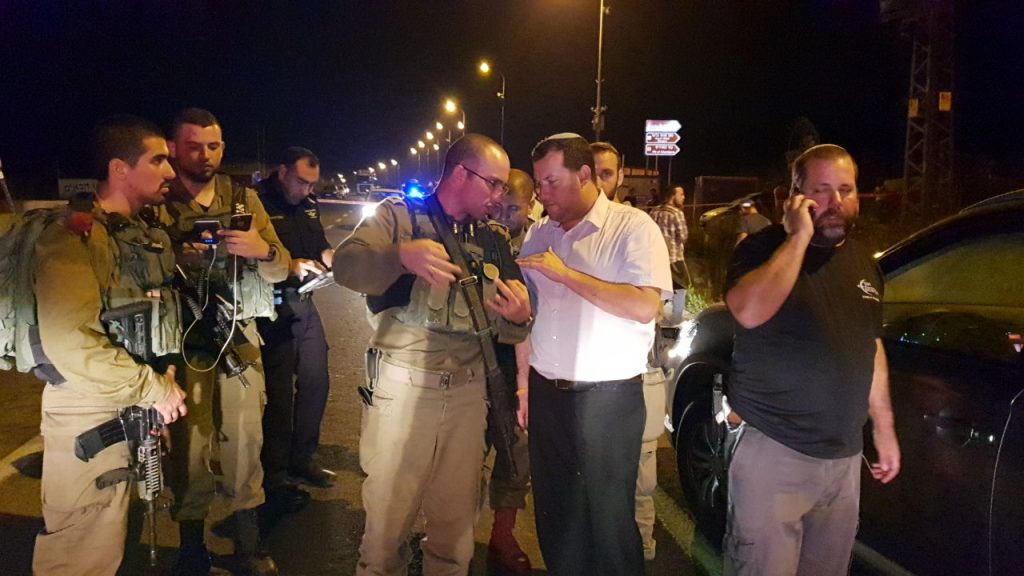 A woman was killed Thursday evening after being struck by a Palestinian driver in the Shomron.

The woman, approximately 40 years old, was crossing Highway 60 near the entrance to Chavat Gilad, around 9:30 p.m., when a Palestinian taxi driver fatally hit her. The driver initially fled the scene, before surrendering to Palestinian Authority police in Shechem.

The driver, a man in his 60’s, told PA police that he hit the woman accidentally, and fled because he was afraid, Ynet reported.

The IDF is investigating.