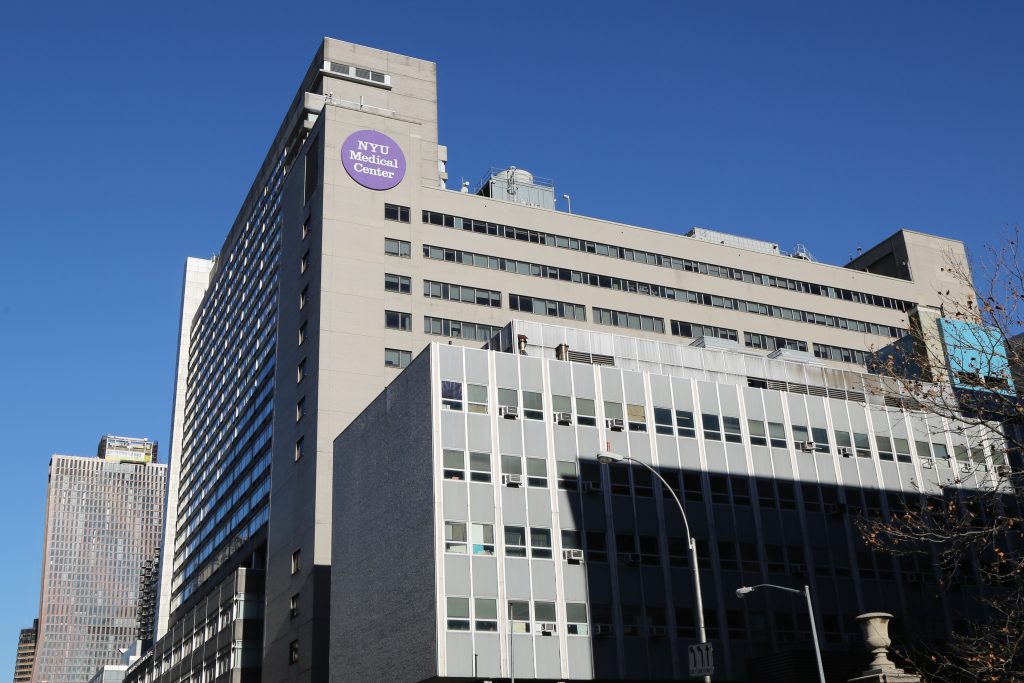 New York University is offering free tuition for all its medical students.

The Wall Street Journal reported Thursday that the move is a first among major U.S. medical schools.

Rising tuition and six-figure loans have been pushing new doctors into higher-paying fields and contributing to a shortage of researchers and primary care physicians.

Most medical students will still need to pay about $29,000 for annual room and board and other living expenses.

NYU estimates it will need about $600 million to fund the tuition package in perpetuity. It has raised more than $450 million.