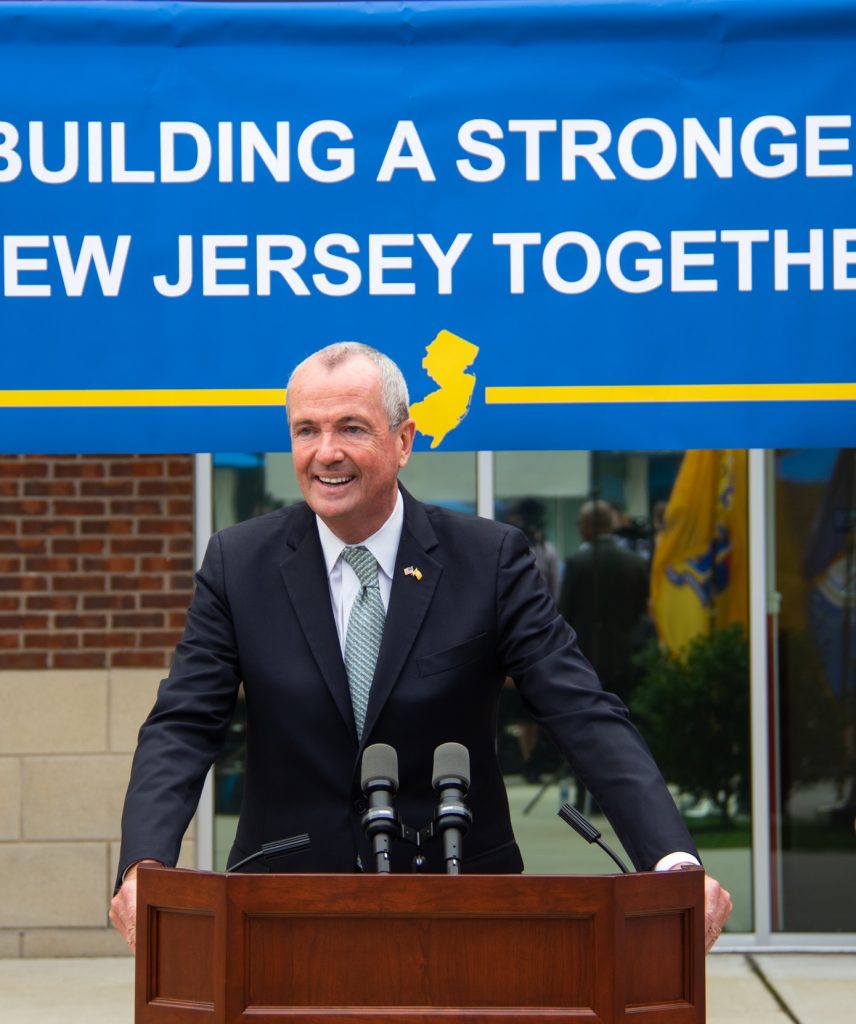 Lawmakers and Gov. Phil Murphy began to take steps Thursday to address an engineer shortage at the state’s transportation agency that has been developing for years but has only recently attracted sustained attention due to dozens of train cancellations.

Murphy directed lawmakers to send him stand-alone legislation to waive residency requirements to allow New Jersey Transit to hire engineers from other states, and they are expected to take it up in their next voting session.

The shortage, due to attrition and under-investment in training over the last decade, has combined with a spate of unexcused absences plus federally mandated safety work to cancel dozens of trains during peak periods, some with little or no notice to commuters.

Management of staff turnover due to retirement “was non-existent” for years, Transportation Commissioner Diane Gutierrez-Scaccetti told lawmakers at a legislative hearing Thursday. That left NJ Transit “without a pipeline” of skilled workers to fill in for those who left or retired, she said.

Gutierrez-Scaccetti said that, in addition to seeking residency waivers, NJ Transit would actively promote vocational training programs for engineers at community colleges, and would offer bonuses to NJ Transit conductors if they train to be engineers.

Hiring engineers from around the region, rather than new recruits, could cut the amount of time it could take to get them trained and working, Gutierrez-Scaccetti and NJ Transit Executive Director Kevin Corbett said. Currently the training time is about 20 months.

Commuters will still see more cancellations through the end of the year, however, due to NJ Transit’s work to install the federally required emergency braking system known as positive train control.

The agency received a two-year extension past the initial Dec. 31, 2018 deadline to fully implement the system, but still has to have it fully installed by then so it can perform testing over the next two years.

Missing the deadline could lead to the Federal Railroad Administration de-certifying the railroad, essentially shutting it down, Corbett said.

Lawmakers questioned NJ Transit’s communications with commuters, to which Corbett responded that he has merged the agency’s social media operation into an emergency operations center where train movements can be monitored.

Assemblyman Anthony Bucco echoed the frustrations of many commuters when he asked why plans for cancellations aren’t communicated better.

“You know this is coming but there doesn’t seem to be a concrete plan to address it,” he said. “If you’re doing that, you’ve got to communicate it.”