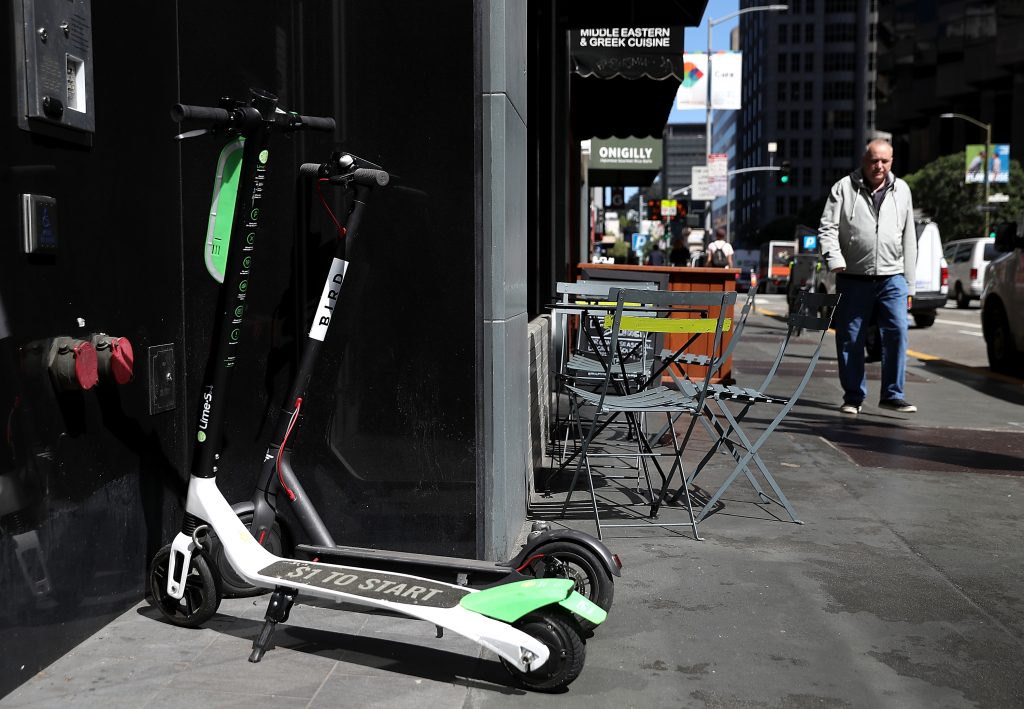 Bird has landed in Tel Aviv – and the share-riding scooters that belong to the Bird network can now be seen around town. Similar to the situation in many American cities, the scooters can be picked up and dropped off anywhere, and are unlocked using a personal device. The first of several hundred scooters have already been deployed around town.

To use a Bird, Israelis will pay NIS 5 for the rental, plus a half shekel for every minute of use. The service is available only to those 18 and over (even though Israeli law allows those 16 and over to use electric scooters). Users will also have to use a credit card to rent a scooter. It is not clear how the firm will keep those under 18 off the scooters.

Also to be instituted is the method of distribution and recharging that is popular in American cities where Bird scooters are available, in which individuals go around collecting the scooters and recharge them at home, and get paid for the effort. Each recharged scooter will be worth NIS 20 to the individual who collected it.

Many Bird users in the U.S. say they are very happy with the service, which makes getting around crowded city centers much easier. However, there have been inherent problems with the service, including fistfights between scooter collectors who claimed to be first to pick up a scooter, with a second collector seeking to take the scooter away from them. Another problem for the company has been the issue of users hiding the scooters at night so they can use them the next day, instead of leaving them “in the wild” for others to use.