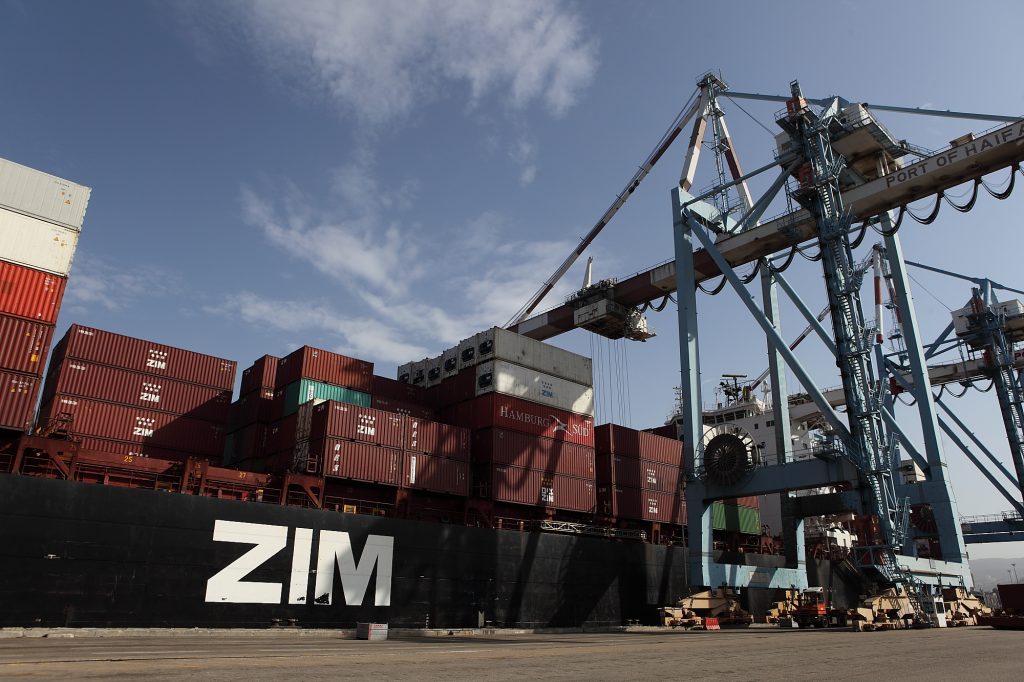 A boat that was leased by Zim, a noted Israeli shipping company, was forced last week to change course from its intent to dock at the Rades Port in Tunisia on the way to Spain.

The boat turned around at the entrance of the port after anti-Israel boycott activists threatened to block the port and port workers said they would not handle the ship’s cargo if it docked. As a result, the crew of the ship decided to continue directly to Spain.

Information on the ship’s arrival was publicized by the General Workers Union in Tunisia and the TACBI Organization that works to promote an academic and cultural boycott of Israel. TACBI Activists in Tunisia claimed that the ship’s attempt to dock in the Tunisian port was “part of an undercover network of Israeli business that attempts to work around the boycott of the State of Israel.”

Attorney Nati Rom, founder of the Lev HaOlam Organization that fights against the global boycott, commented on the events, “Unfortunately, I am not surprised to hear this news. Zim, like many Israeli companies, continues to suffer from boycott groups that spread lies about Israel.

“The boycott groups in Tunisia have sabotaged cooperation between our countries. In the end, this will only hurt Tunisia’s citizens. This incident also follows the refusal of Tunisia to host Israel in the international chess championship following pressure from these groups. My organization and I will continue to expand our relationships with citizens throughout Africa who recognize the lies of the BDS and want to know the truth about what is happening in Israel. We have no choice but to continue strengthening our connections to this important region. I am optimistic that a change in views on Israel will yet come.”