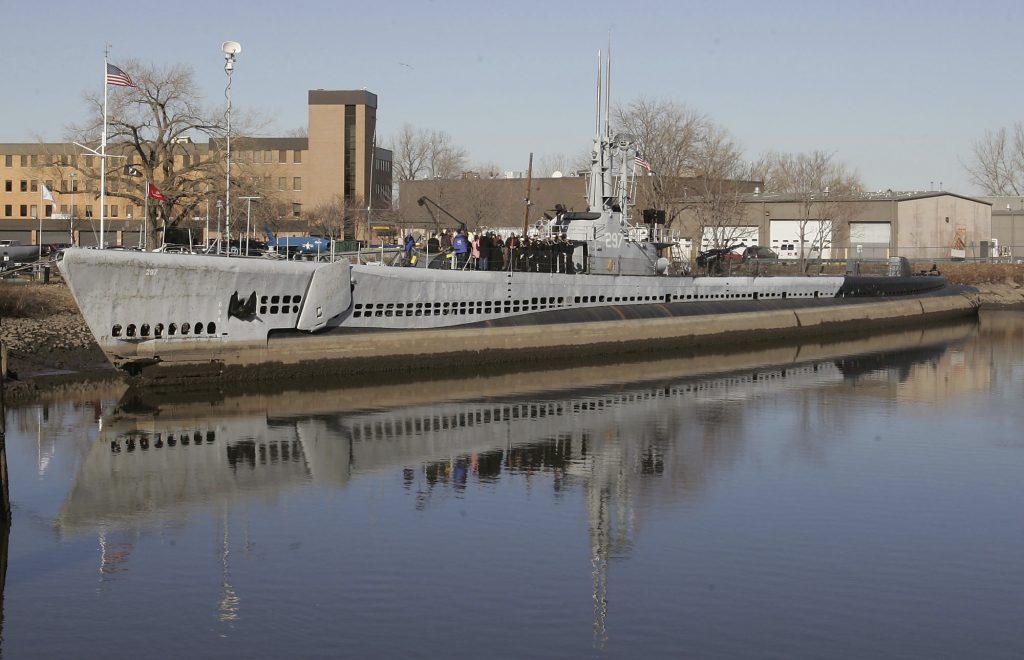 Vandals have flooded a World War II-era submarine that has been part of the New Jersey Naval Museum since 1972.

Submarine Memorial Association vice president Les Altschuler tells The Record locks were cut and hatches were open on the USS Ling between Saturday afternoon and Sunday morning. Four bronze plaques honoring submarines and crews that were lost during the war also were stolen.

Altschuler says the Ling did not sink even though it was flooded with several feet of water. However, artifacts inside were damaged.

The sub is stuck in several feet of mud and in a section of the Hackensack River that is too shallow for the vessel to float.