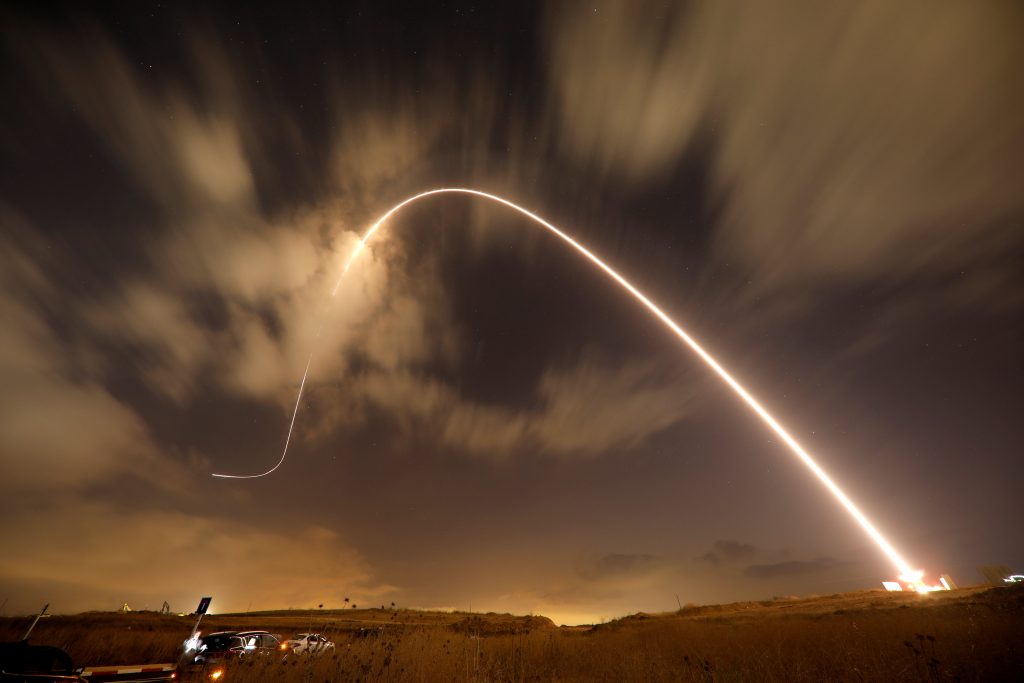 Representatives of the Hamas and Fatah terror groups will meet in Cairo Wednesday to discuss the emerging long-term ceasefire with Israel, and the reconciliation agreement between the two terror groups. The all-around deal was worked out in recent weeks by U.N. and Egyptian officials. The deal is said to include an Israeli agreement to open the Kerem Shalom checkpoint to a wider variety of goods, and to allow Gaza access to a seaport and possibly an airport, in exchange for a cessation of rocket attacks, as well as balloon and kite terror attacks, on Israel.

The tripartite agreement is needed, U.N. and Egyptian officials said, because there would be no way to enforce the ceasefire between Israel and Hamas without involvement of the Palestinian Authority. A report on Kan News said that PA chief Mahmoud Abbas has in recent weeks been actively trying to shut down the impending agreement, because he felt that his Fatah terror group was not being given a sufficient role in its implementation and supervision. The PA has been demanding that Hamas hand over control of Gaza, and “without that there will be no agreements. Any ceasefire implemented will not last for any significant length of time.”

According to reports, the deal entails the PA’s taking over the reins of government in Gaza. Large sums of money will be invested to revive the Gaza economy. Egypt will also agree to leave the Rafiach crossing open permanently, and Israel will significantly liberalize the list of items it allows to be imported into Gaza. Later on, the deal will also see the construction of a seaport and airport to serve Gaza, most likely in northern Sinai. The deal includes an overall agreement with Israel, in which Hamas will pledge to lay off terror attacks for between five and 10 years. Israel will release many of the terrorists in its prisons, while Hamas will return the remains of IDF soldiers it is holding, as well as two live Israelis.

That latter clause is the one most Israelis are interested in, said Simcha Goldin, father of Hadar Goldin, Hy”d, one of the Israeli soldiers whose remains are being held hostage by Hamas. Since 2014, when Goldin and IDF soldier Oron Shaul, Hy”d, were captured by Hamas, Prime Minister Binyamin Netanyahu has promised to make the return of the two soldiers a priority – but they are still being held by Hamas, said Simcha Goldin, and as a result he has developed a cynical attitude to declarations and reports on this issue.

The developing agreement, he told Channel Ten, is “a surrender by the government to Hamas. Netanyahu sent my son to war and has not brought him home. We have been fighting for four years to place his return on top of any agenda,” but despite the efforts by him and many others, the government has agreed to ceasefires and terrorist prisoner releases without securing the return of the soldiers. “Netanyahu has turned Israel into the ‘sucker of the Middle East,’ and no one respects us,” added Goldin.

In what could be a herald of the implementation of the agreement, Israel on Wednesday morning opened the Kerem Shalom crossing to commercial traffic. The opening came after a late-night meeting held by Defense Minister Avigdor Liberman with security officials, in which it was decided that if the quiet in southern Israel persists, the crossing would be reopened. At the meeting, it was also decided that the area where Gaza fishermen could operate would be expanded, and the government said in a statement Wednesday that that decision would be implemented within a few days.

“As long as there is quiet, Gaza residents will benefit,” Liberman said on Army Radio Wednesday. “If the violence returns, they will be the first ones to lose. This formula works – the past four days have been the quietest in the Gaza border area since last March,” he added.