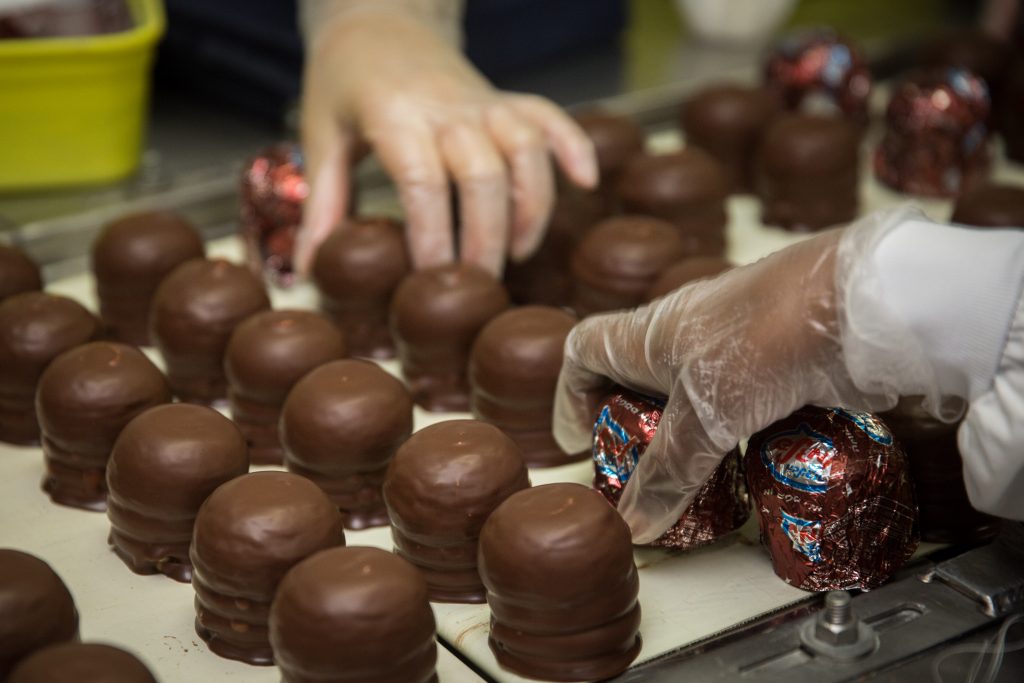 Inflation in Israel has been low in recent years, but food prices are set to take a jump – heralded by an 8-agurah price increase in the winter treat “Krembo,” a cream filled chocolate or vanilla dome resting upon a graham cracker. Unilever, producer of the original Krembo treat, is raising wholesale prices by 7.5 percent. In a statement, Unilever said the price increase was inevitable, and was due to increases in the minimum wage and in the costs of raw materials. With that, it said it was not raising prices on other snack foods at this time.

The last time Krembo prices rose was in 2012, although in 2015 Unilever shrank the size of the treat, effectively raising the price by 25 percent. Also to be increased are prices for Krembo-like snacks made by other companies, such as Manbo by Feldman Ice Cream. A spokesperson for the company quoted in Yediot Acharonot said that the company had not decided by how much to increase prices, but that they were going up.

In recent weeks, both the Tara and Tnuva dairy producers announced a round of price increases on many of their dairy products. Prices for products not under price control restraints will go up an average of 3.4 percent, the report said. Other price increases have been announced by Sugat, for many varieties of rice; Wissotsky, for tea; and Tnuva, which has raised the price of chicken.

In its statement, Unilever said that “in light of the significant slide in profits in recent months, which was due in part to the increased salaries of workers, which has made production of Krembos less cost-effective, the company has embarked on an efficiency program in production in order to keep price increases to a minimum.”