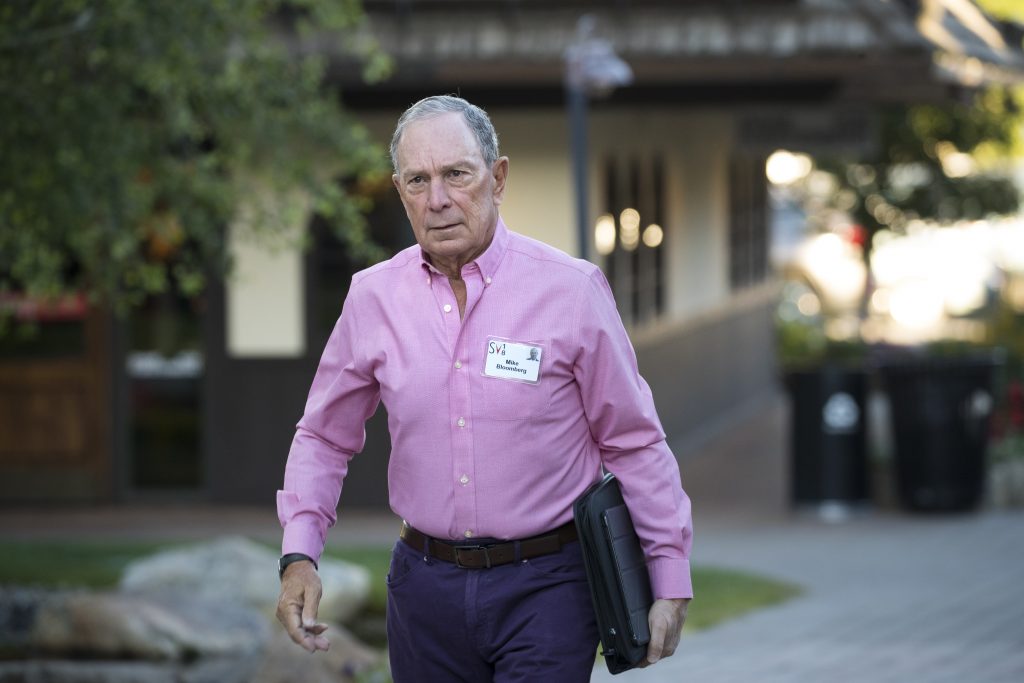 Corey Lewandowski said he believes former New York City mayor Michael Bloomberg would instantly become a serious challenger to Trump if he ran as a Democrat.

Lewandowski, now an adviser to Vice President Mike Pence’s Great America PAC, said the billionaire media mogul has a personal narrative that mirrors Trump’s and is “an American success story.”

Bloomberg is founder and CEO of Bloomberg L.P., a global media company. He served three terms as New York City mayor and has variously been a Democrat, Republican and Independent. He twice flirted with running for president as an independent candidate, but ruled it out.

Lewandowski predicted the Democratic lawmakers eyeing a White House run would fare worse against Trump because they would have to defend their voting records.