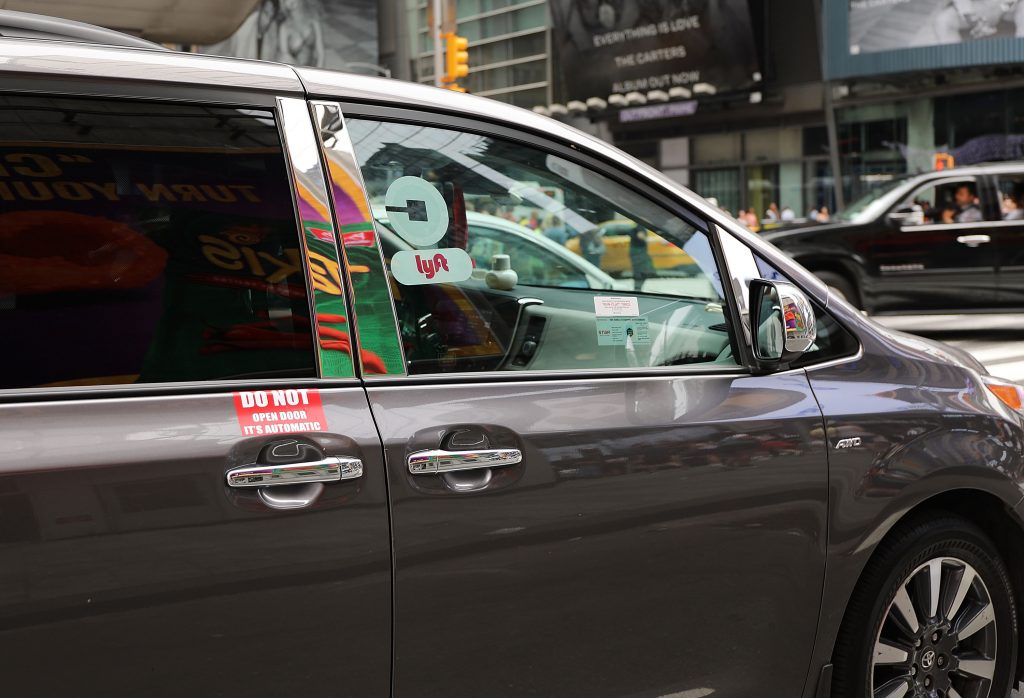 The four Democratic candidates for New York attorney general discussed the recently-signed bill that puts a cap on Uber and other ride-hailing licenses at a forum on technology Tuesday night hosted by Axios, Tech:NYC and WeWork.

However, Fordham University law professor and liberal activist Zephyr Teachout refused to define her stance on the issue.

“I think what the people of New York want to know is what I’ll address as attorney general,” Teachout said. “I’m anti-corruption, I’m against big money in politics, I think the tech industry is very concentrated and that can pose a problem.”

Maloney pledged to release the last five years of his tax returns “to lead by example.” He also said he would “foster and advance wealth creation in the tech industry.”

In wrapping up, the candidates were asked about any criticism of Democratic Gov. Andrew Cuomo.

“He has a huge personality and he’s very peculiar,” James said. “But he’s supporting me because he knows Letitia James gets things done and has gotten things done for 20 years.

Teachout, who made a surprisingly strong challenge to Cuomo in 2014, criticized the governor’s decision to close the Moreland Commission, which he formed in 2013 to investigate public corruption, but then abruptly shut it down in 2014.

“I think there’s a radical level of inequality in our state that flows from corruption,” Teachout said. “I also think the next attorney general needs to be very clear that she is independent from the governor and will call him out when he does something he shouldn’t.”