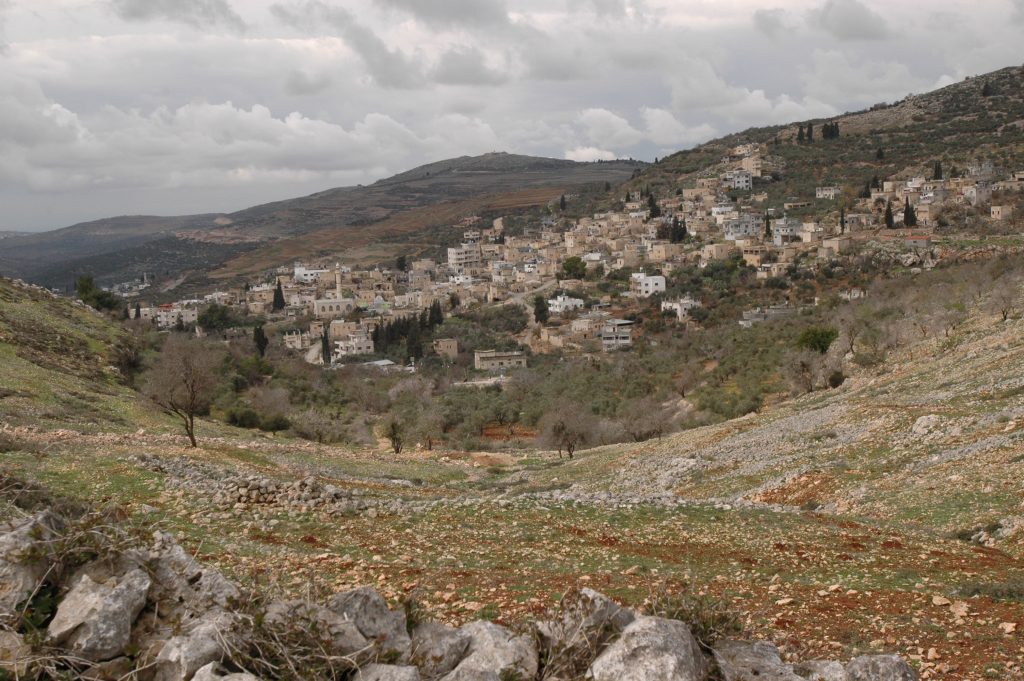 A partially built mosque built illegally on privately owned land is under construction once again – this time with the blessing of the High Court – after judges threw out a petition by the Regavim organization. The mosque is located in the Shomron village of Burin, located between Har Bracha and Yitzhar, along Road 60, the main north-south highway in central Shomron and Binyamin.

Leftist and Arab groups filed petitions to allow construction to continue, although, as it turned out, none of the petitioners were among the group of landowners. The court issued its order based on the precedent established in previous cases in which it ordered the demolition of homes in Jewish towns, such as Amona, in which Arabs who claimed ownership of land demanded that homes built on that land be demolished.

But the principles applied to cases like Amona did not apply here, the court said. “Under these circumstances, in which none of the petitioners are owners of the land, the court sees no purpose in intervening in the process. As a result, we have decided not to set the agenda for enforcement of the law in this case.” As a result of the decision, construction of the mosque resumed this week, said Regavim.

“The court has made a clear statement here – that Arabs who illegally build on private land will not find themselves facing the strong enforcement that Jews who do the same face,” Regavim said in a statement. “In addition, the court has set a precedent for severe discrimination against our organization, which only files petitions on behalf of landowners, as opposed to the leftist groups in this case, who were given a clear decision upholding their petition, despite the fact that they represented none of the landowners.”