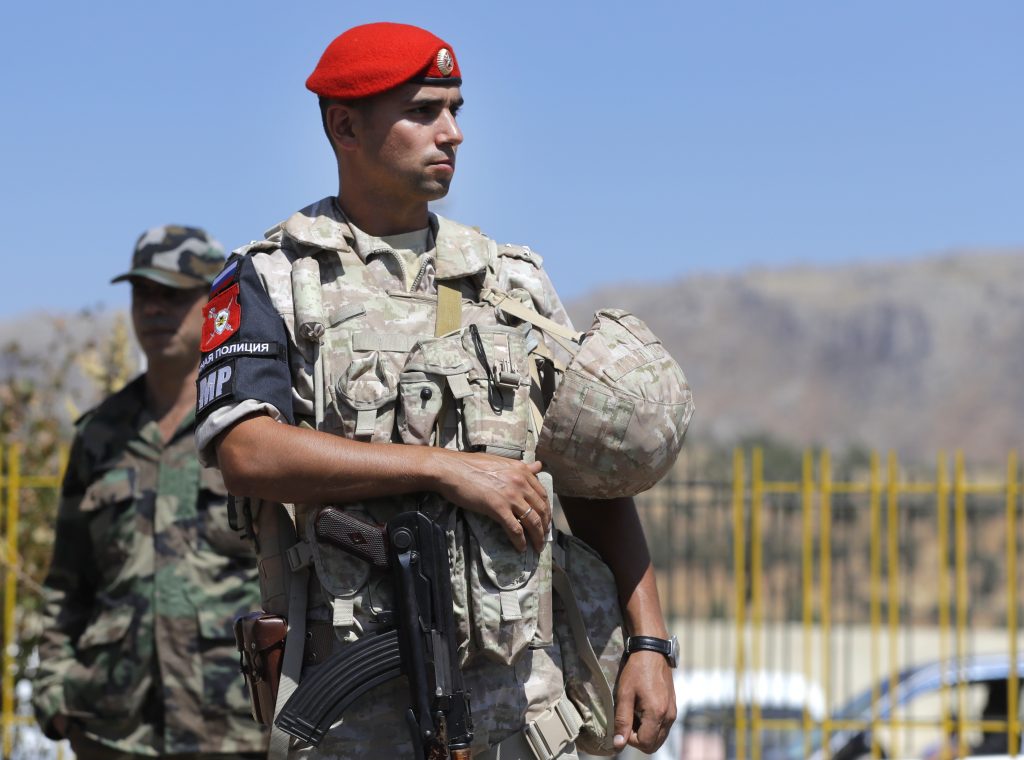 Syrian state media say five drones have been shot down in the coastal Latakia Province as they approached a Russian air base in the area.

The air base, known as Hemeimeem, is the headquarters for Russia’s military operations in support of Syrian President Bashar Assad’s forces. Russia has been a major Assad ally and has turned the tide of the civil war in his favor

The Britain-based Syrian Observatory for Human Rights monitoring group says the drones were downed late on Monday. It says this is the fifth time in as many days that drones have been shot down as they tried to reach the air base.

The Observatory and Syrian state media say the drones were launched by rebels holding territory in neighboring Idlib province in northwestern Syria.