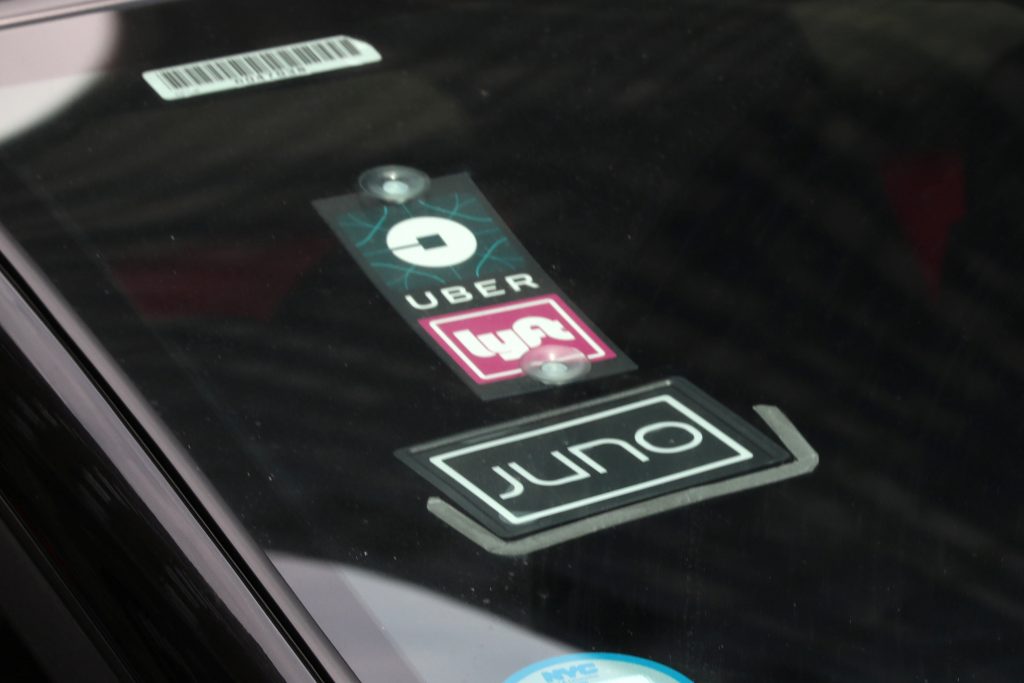 New York City, the largest American market for Uber, has become the first U.S. city to regulate the growth of app-based rides.

Democratic Mayor Bill de Blasio on Tuesday signed a bill placing a temporary cap on new licenses for a year, with the exception of for wheelchair accessible vehicles.

The City Council approved a package of bills that included the moratorium while the city studies the rapidly changing industry. The legislation also will allow the city to set a minimum wage for app-based drivers.

“We are taking immediate action for the benefit of more than 100,000 hard-working New Yorkers who deserve a fair wage, and halting the flood of new cars grinding our streets to a halt,” de Blasio said.

On Monday, Uber drivers lined up for hours to register their cars, according to The New York Times.

Backers of the proposals said both the traditional yellow cab industry and drivers for app-based services are suffering as for-hire cars flood the city’s streets. They said the growth of ride-hailing apps has also worsened traffic congestion.

“Today, New York City is hitting pause on the economic hemorrhaging that has left tens of thousands of immigrant families in chaos and despair,” the New York Taxi Workers Alliance said in a statement Tuesday.

“Driver incomes across all sectors have been in a downward spiral as Uber and Lyft flooded our streets,” the advocacy group said. “The immediate cap on new for-hire vehicles puts a stop to that. Now, yellow taxi, green cab, black car, livery, Uber and Lyft drivers can finally hope for stability.”

Opponents of the legislation say Uber and Lyft provide much-needed service to areas outside of Manhattan that are underserved by traditional taxis. They also said black and Hispanic New Yorkers need ride-hailing apps because taxi drivers often won’t stop for them.

“They’re talking about putting a cap on Uber, do you know how difficult it is for black people to get a yellow cab in New York City?” The Rev. Al Sharpton previously tweeted.