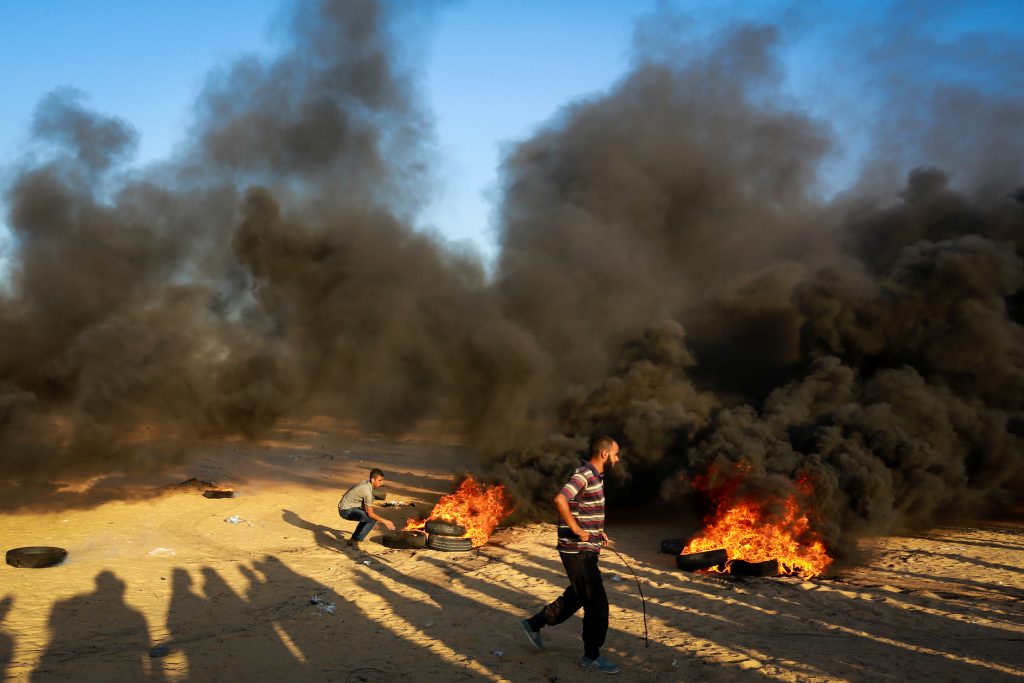 An agreement for a longer-term ceasefire agreement between Israel and Hamas was “almost ready,” Israeli officials were quoted as saying by The Los Angeles Times. The announcement of the agreement could be heralded by a reopening of the Kerem Shalom crossing into Gaza, officials close to Defense Minister Avigdor Liberman said Monday. The reopening would take place if the ceasefire that was put into place last Thursday night remained intact, the officials said.

In its Tuesday report, The Los Angeles Times said that Israeli officials were waiting to see whether Hamas could stick to the temporary ceasefire before agreeing to the deal worked out by U.N. and Egyptian officials between Israel and Hamas. Israel expects that Hamas will not only end its rocket attacks on Israel, but also end the campaign of kite and balloon terror attacks it has undertaken in recent months.

Liberman is set to meet with defense officials Tuesday afternoon to discuss the security situation in the south, and it is expected that a reopening of the Kerem Shalom crossing will be discussed at the meeting.

In last week’s flare-up, more than 200 Hamas rockets were fired at Israel. The IDF attacked 150 Hamas military targets, including an office building that was used as a command center by the terror group.