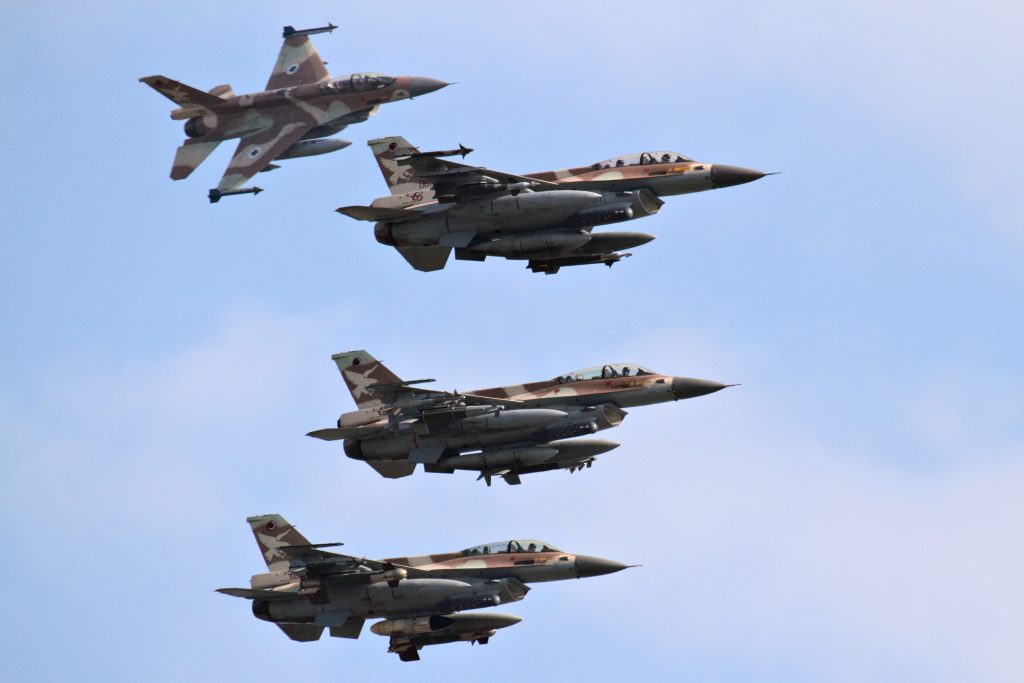 The IDF suspended practice flights for fighter pilots Tuesday in the wake of an incident late Monday, in which the wings of two Lavie fighter planes touched as they were about to take off. The incident occurred at the Chatzerim air force base in southern Israel. The pilots were not injured, and the damage to the planes was minimal.

The IDF suspended practice flights as an investigation was launched. At least part of the error was attributed to the actions of one of the pilots, who was sent to the brig for four days because of what the army said was his “dangerous behavior. This was an unusual event and not up to the standards of the Israel Air Force,” the IDF said in a statement.

Other IDF news: Overnight Monday, security officials said they arrested 21 wanted security suspects in various areas in Yehudah and Shomron. The suspects were wanted for participating in rioting and throwing stones and firebombs that endangered Israeli civilians and IDF soldiers. Several of the suspects were also charged with belonging to Hamas. All were being questioned on their activities by security forces.