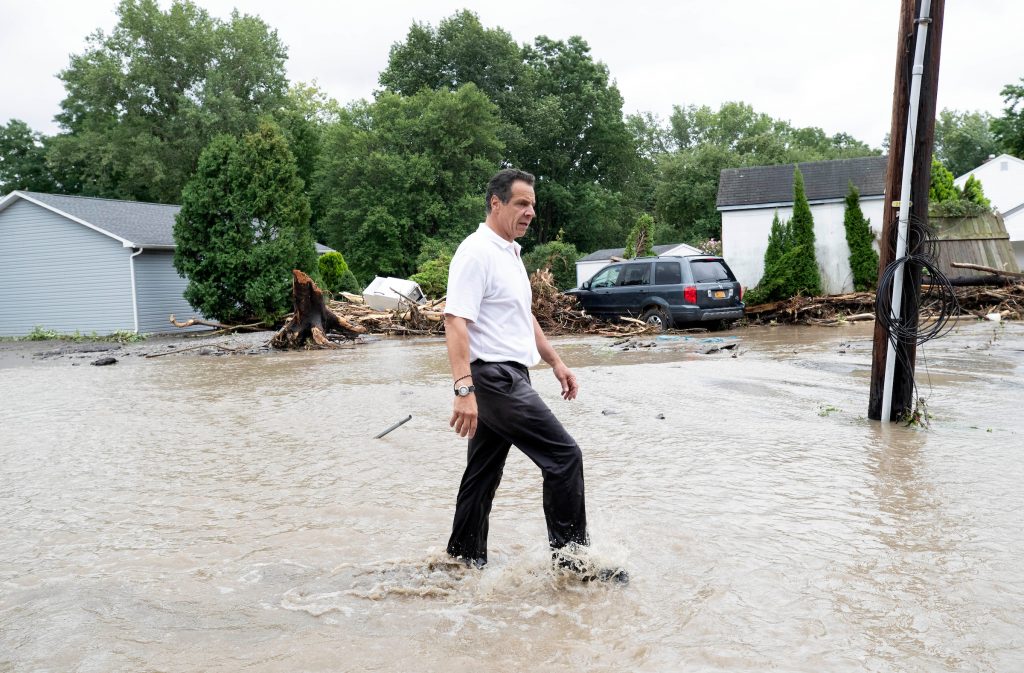 New York Gov. Andrew Cuomo is disputing President Donald Trump’s story that Cuomo called him and promised not to challenge him for the White House in 2020.

Gov. Cuomo told reporters on Tuesday that he doesn’t have “personal political conversations” with the president and said he’s now focused on winning re-election.

Gov. Cuomo said he and President Trump have spoken about policy, and listed several areas in which he and Mr. Trump disagree.

Gov. Cuomo is considered a possible contender for the White House in 2020. He is seeking a third term this fall.