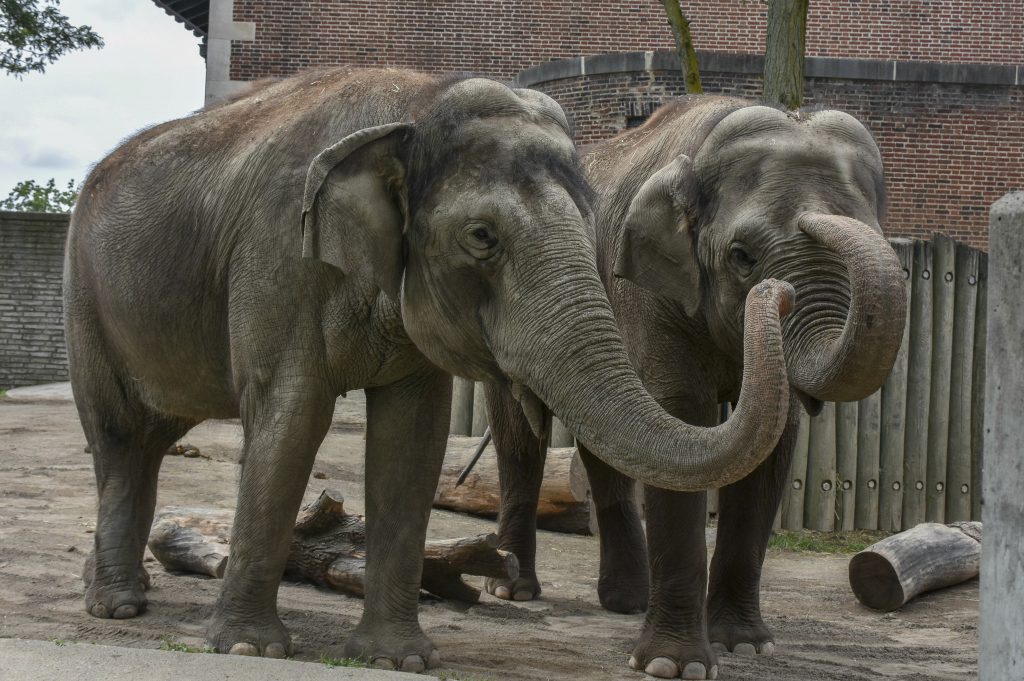 The Buffalo Zoo’s two aging Asian elephants are moving to New Orleans, having had enough of the upstate city’s infamously snowy weather.

Zoo officials announced Tuesday that Jothi and Surapa, the 35- and 36-year-old female elephants, will move out of the zoo’s 1912 elephant house and adjoining yard to a newly renovated exhibit that houses two other aging elephants at the Audubon Zoo.

The new space in Louisiana has multiple pools, shade trees and a new barn with heated and padded floors.